The United: The Realm of Light Series: Book One, by James Quinlan Meservy - Kingdoms fall, one destiny at a time. **Excerpt-Giveaway**

The UnitedThe Realm of Light Series Book 1by James Quinlan MeservyGenre: YA Fantasy

KINGDOMS FALL, ONE DESTINY AT A TIME

Some time ago in a land since long forgotten, an evil force by the name of Lord Yrimwaque – servant of the Threat of Rai – threatens to destroy everything and prepare the world for a harvest. The only thing that stands in his way are three reluctant heroes: Tyler, his girlfriend KimberlyAnn and his best friend Blaze Morrison, who have been recruited by the followers of the Light of Rai. Upon their journey of knowledge, TJ and his friends are forced into an unlikely encounter with a creature of legend, and find themselves in the midst of an ancient battle between the Light of Rai and the Threat of Rai, with our world hanging in the balance. As the Light of Rai teach them to hone their various gifts and talents for the greater good of the kingdom, faith is restored, in the hopes that they will be able to stop Lord Yrimwaque and vanquish the evil horde he desires to unleash upon the land. Amid plots and counter-plots, tragedy and betrayal, victory and terror, allies and enemies, the fate of the land hangs in the balance, as the lines between good and evil become more skewed. But will all their efforts be enough, or will the kingdom be plunged into darkness forever?

The warrior patiently waited as another female took some water, then a third. After a couple more females started to drink, the warrior saw a male approach. With snakelike reflexes, the warrior coiled his legs and aimed for his prey. The warrior noiselessly sprang at an elk, a female this time. The warrior flew through the air, twisted his body, slit the throat of his prey, and landed on the ground before the herd realized what had happened. At the sight of the human, the herd turned and fled the clearing beside the spring.

The warrior immediately started to prepare his catch for transport. As he was thanking the creature for giving her life so he could sustain the life of his family, a red light reflected on his face. Upon finishing his prayer, the warrior walked toward the red light. He entered into a cavern he never noticed before. There were shelves carved into the wall holding glass jars that reeked of blood. Then he saw it.

On a shelf next to a boiling cauldron of an unknown substance, there lay a beautiful necklace made of gold, with a blood-red stone medallion, much larger and more elegant than any gem the warrior had ever seen. 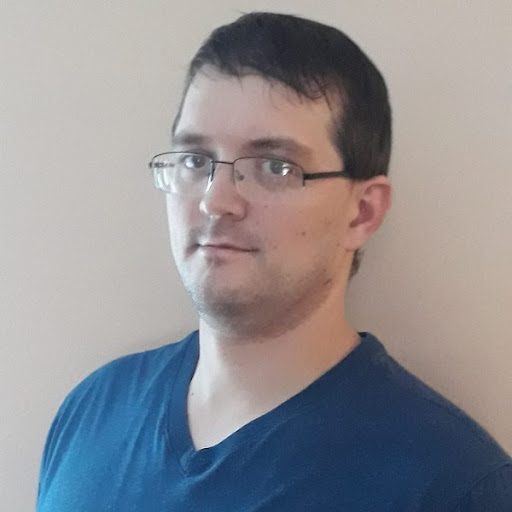 Literature has always been a passion of mine. I love to read, and I love to discuss literature. My favorite genre to read and write is fantasy

I was born in the InterMountain West of the United States. I consider my home town to be Mendon, Ut; however, I spent my childhood years in Hinesville, Ga, and multiple communities in Northern Utah.

I graduated from Mountain Crest High School in Hyrum, Utah, and graduated from Utah State University with a degree in Anthropology, emphasis in Archaeology, with minors in Russian and Geology.

I started writing in grade school, and after many years and multiple attempts, I finally published my first book The United.