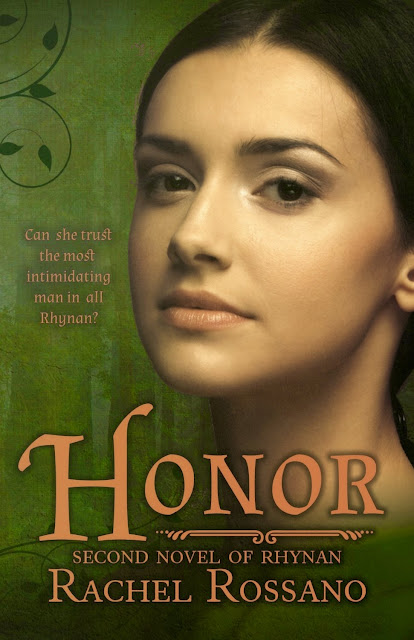 1. Tell us about your story  I am, Elsa Reeve, the second daughter in a family of three daughters and one son. My younger brother is going to inherit everything my father owns upon my father’s death, including the title Baron of Malorny. My duty as a daughter is to marry well, something my sisters have accomplished already. Unfortunately my mother and my brother have plans for me to marry for their benefit, but I am doing all I can to avoid their intended ends short of open rebellion.

2. What part do you play in it?  I am the female protagonist, in other words the heroine.

3. Is it scary or a love story?  A bit of an adventurous love story.

4. Have you heard any good gossip lately?  The Earl of Dentin supposedly killed his father, but I am not sure I believe the gossip. He doesn’t strike me as the type. Not that he wouldn’t kill. I am sure he would and has, on the battlefield…
Post a Comment
Read more 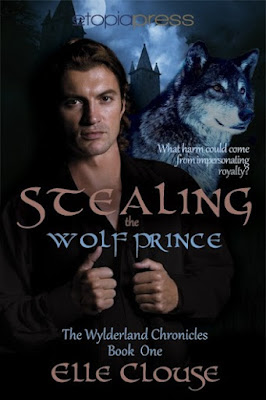 
I am Lachlan Canis, King of Cearbhall. I lost my mother at a young age and the family curse set in when I was fifteen years old.

My story doesn’t truly start, though, until my saving grace, Kiera, returns to my life. I thoughts I’d never see her again, as the curse had all but claimed my humanity. But she tamed the beast and set me free in more ways than one.
I awoke to a world where my own brother’s ruled through fear. Where they neglected their royal duties in favor of their vices; women, mayhem, and manipulation.
Is it scary or a love story? Yes and no. The curse is not to be taken lightly, a raging wolf is not easily tamed. But Kiera captured my heart long ago and freed me.
Have you heard any good gossip lately? Who has time for gossip? The treasury is depleted, people have vanished with no t…
Post a Comment
Read more

Anora Silby wants her mother alive again. She’d do anything to feel her touch, hear her voice, and understand the strange circumstances surrounding her death. So when the new kid, Thane Treadway, offers outlandish answers, Anora listens.


Thane believes Anora’s mother had her soul stolen by the Cercatore di Anime, a race of soul eaters. It isn’t until Thane starts forgetting things and having random outbursts of anger that Anora begins to wonder if Thane has personal experience with the Cercatore.  Anora’s search for answers leads her into the center of a mid-world battle between good and evil—the soul and the soulless. Not only that, she is the Eurydice, the only one of her kind who can enter and exit spirit. Her gift makes her a target, and soon Anora finds herself faced with the loss of her mother or the love of her life.