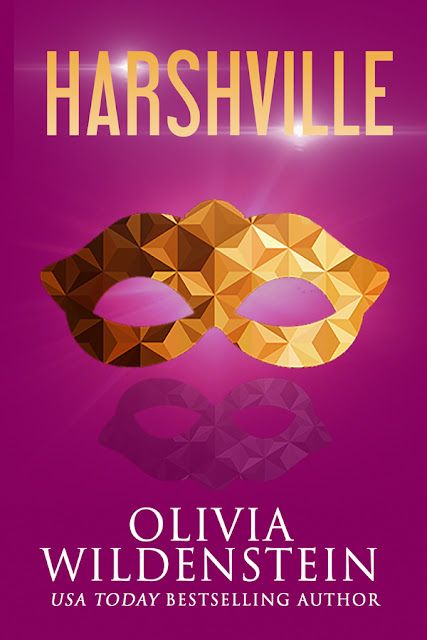 Blood ties you to people, sometimes to the wrong ones.

High school senior Angie isn’t usually a secretive person, but when her idol launches a songwriting competition which her mother forbids her from entering, Angie decides to do it anyway. It’s not like her mother's the most honest person—for one, she never speaks about Angie’s absentee father.

Besides, this is a once-in-a-lifetime opportunity...possibly her lucky break. Well, hers and Nevada's.

Nevada has an extraordinary voice, but also extra-ordinary looks. When Angie asks her to become her duet partner, Nev is surprised, but in a good way, in a way that makes her stomach tangle.

Tennessee, Nev's older brother, is wary of her friendship with his fellow classmate, whom he finds both infuriating and infuriatingly sexy. Especially when he learns about the contest. Is the girl who’s got his heart beating way too fast interested in his family for the right reasons?

Against the glittery backdrop of Nashville’s music scene unfolds a story of betrayal and abandonment, of first love and acceptance, and of ties that go far beyond those made of blood.

LINK to where it's available for FREE 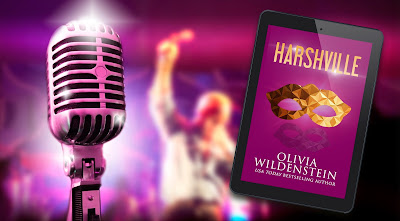 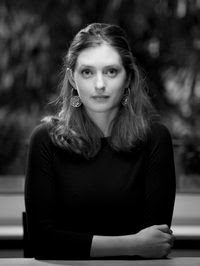 Olivia Wildenstein grew up in New York City, the daughter of a French father with a great sense of humor, and a Swedish mother whom she speaks to at least three times a day. She chose Brown University to complete her undergraduate studies and earned a bachelor’s in comparative literature. After designing jewelry for a few years, Wildenstein traded in her tools for a laptop computer and a very comfortable chair. This line of work made more sense, considering her college degree.

When she’s not writing, she’s psychoanalyzing everyone she meets (Yes. Everyone), eavesdropping on conversations to gather material for her next book, baking up a storm (that she actually eats), going to the gym (because she eats), and attempting not to be late at her children’s school (like she is 4 out of 5 mornings, on good weeks).

Wildenstein lives with her husband and three children in Geneva, Switzerland, where she’s an active member of the writing community.