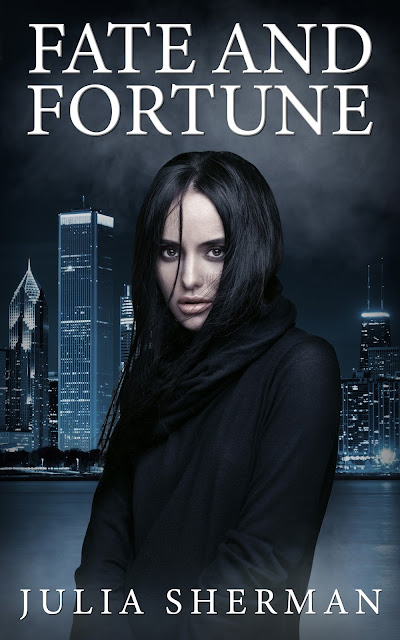 June 6, 2014 was a beautiful sunny day until two gunmen, wearing black masks, ran into a local coffee shop in the middle of the day and took people hostage. As the police burst through the door, the two men killed each other but not before they began shooting people one by one. The shooters thought that they were possessed by the Devil, and the Devil was ordering them to carry out his plan.

Two years later, after the news of the shooting became a distant memory for most, four different people from four different walks of life suddenly meet the same lady, who starts to impact their lives in unexpected and mysterious ways. But, just as they set out to discover who she really is, and what it is that she wants from them; they find themselves stuck in a life-and-death struggle as the mystery unfolds, and suddenly nothing seems sure anymore.


“Anderson, look over there.”

“What?” Officer Anderson asked. Turning his head to look to where Officer Davis was pointing, his eyes froze on his face in shock.

A woman with long black hair in a black dress was making her way slowly through the wall. When her feet touched the floor, she walked over to the two gunmen; then, she lowered her face to listen if either one of them was breathing. A smile crossed her lips.

“Who are you?” Officer Anderson managed to whisper as a glistening sheen of sweat plastered across his forehead.

She brought her index finger to her lips. “Shhh,” she said as she turned around and started to walk away.

“Hey, hey, where are you going?” Officer Davis called out to her. “Come back, or we’ll shoot you.”

She threw her head and laughed out loud. Then she vanished into thin air. 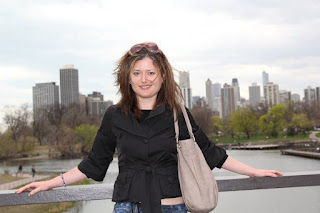 
Julia was born in Minsk, Belarus. At the age of eleven, she immigrated with her family to the United States. She currently lives in Chicago, IL with her husband and their daughter, Arielle.