This is my stop during the blog tour for Bea's Witch by Daniel Ingram-Brown. Bea’s Witch is a ghostly coming of age story.

This blog tour is organized by Lola's Blog Tours and runs from 21 June till 11 July. See the tour schedule here.

Don’t miss the tour wide giveaway at the bottom of this post. 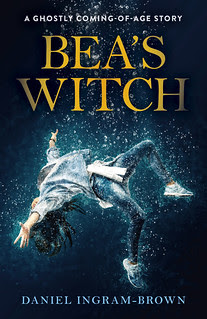 The future can be rewritten.

On the eve of her twelfth birthday, Beatrice Crosse runs away from her adoptive home only to encounter the ghost of England's most famous prophetess. The witch offers her treasure, but can she be trusted? Bea must wrestle her past to discover the witch’s secret and find her way home.

You can view the book trailer here on Youtube.

The Witch and the Child: Meet the Characters from Bea’s Witch 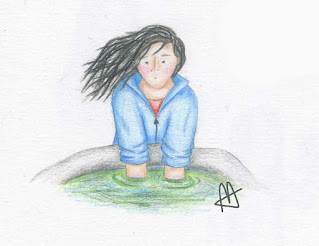 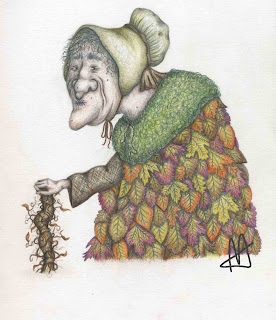 Let me introduce you to the two main characters from my new book, Bea’s Witch: A ghostly coming-of-age story. They are two very different characters, from two very different ages, but they are connected across the centuries by their experiences. Both characters are excluded, bullied, have lost birth parents, were fostered; both have a hunger for justice, and both realise they have an ability to weave their words as a type of magic that allows them to shape their futures.

The first is the witch. Mother Shipton, born Ursula Sontheil, is an historical character who lived in England at the time of Henry VIII. She was born in 1488 and died at the age of 73, three years before Shakespeare was born. Ursula was born to a young mother named Agatha. Legend has it, she came into the world in a cave on the banks of the River Nidd in Knaresborough, Yorkshire (my hometown). The waterfall next to the cave was said to have mystical powers, its waters turning objects into stone (a phenomenon caused by the high mineral content in the water). There was intrigue around Ursula’s birth. One account says it was accompanied by signs – the smell of sulphur and a great crack of thunder. Apparently, Ursula emerged ‘misshapen’, perhaps accounting for the images that developed of her with a crooked spine, hunched back and long, curved nose. She was illegitimate, her father unknown, but Agatha and Ursula were aided by a churchman, the Abbot of Beverley – so perhaps there is a clue to her parentage there! Agatha, however, was labelled a prostitute, and when Ursula was young, she was sent to live with a foster mother. It seems her foster carer was not the most sensitive of souls, and after an episode in which she claimed to have been kept from entering the house by an ‘unseen force’ and then found Ursula sitting on the chimney bar laughing, Ursula was labelled a ‘child of the devil’.

Later in her life, Ursula returned to the cave and began to prophesy, initially by playing humorous, bawdy tricks on those who bullied her, but then beginning to speak into local events – revealing a thief who had stolen some petticoats (a very valuable item at the time), prophesying local catastrophes and foretelling the murder of the Mayor of York. Her prophecies grew in scope, touching on national and international issues – she is claimed to have predicted the Great Fire of London, railways, aircraft, the Internet and even the end of the world! In the end, she drew attention from the king’s right-hand man, Cardinal Wolsey, who sent Lords to visit Mother Shipton and to silence her. By the end of her life, she was a well-known figure with over 50 different books recording her life and prophecies. In many ways, she defined our traditional sense of what a ‘witch’ looks like, for generations being a favourite theatrical character, perhaps even the first pantomime dame. She was even mentioned in Samuel Pepys' eponymous diary.

In Bea’s Witch, I adapt the historical character of Mother Shipton to create my character, Ma Shipton. Ma Shipton is, in some ways, a softer character than the ‘real’ Mother Shipton, who often prophesied blood, catastrophe and death. Instead, Ma Shipton is defined by her ability to use words to change the world – a certain sort of ‘down to earth’ magic which is all about story – the ability to speak in a way that challenges some narratives and opens up others. As Ma Shipton says in the book, ‘Stories awake the spirits. It's part of their magic. Some tales wake spirits o’ life, others, spirits that divide or destroy’. Ma Shipton is a disabled, northern woman who turns her marginalised position into a position of power and influence, in a similar way to the how many marginalised communities have reclaimed terms of abuse and used them to positively define themselves. Ma Shipton still retains her humour, her trickster spirit, she’s an ambiguous character in many ways, still wild, never quite ‘good’ in traditional terms, but Ma Shipton has a big heart and she cares – she cares about others who have been abandoned or marginalised and she uses her particular brand of ‘magic’ to help them find agency in their lives again.

Which brings me to my second character, the child. Beatrice Crosse, who gives her name to the book, is eleven, nearly twelve when we meet her. She has had a difficult life, having been removed from her birth mother when young and living with two different foster carers before coming to live with her new adoptive mother, Denise. Because of the upheavals in her young life, Bea has constructed a hard shell of self-protection. She is cynical and worldly wise. But, like Ma Shipton, she also has a big heart and a sense of justice, which we see when she defends her old friend, Lizzie, from being tormented by the boys in her class. In the book, I use the symbol of the petrified objects in the waterfall beside Mother Shipton’s Cave as a picture of Bea – a child who is soft on the inside but who has had to build a hard shell around themselves because of the knocks and challenges life has thrown at them. My inspiration from Bea comes from my experience as an adoptive father – seeing the challenges that adopted children face first hand, both in my own family’s experience and through the training undertaken in order to adopt. My hope is that Bea’s Witch will shed some light on an often-silent diversity and be a catalyst to greater understanding and empathy for all those caught up in the adoption and care system – birth parents, foster carers, social workers and, of course, the children themselves. I deliberately chose to tell the whole book from Bea’s perspective, not including subplots or alternative perspectives, as I wanted the reader to feel some of the frustration of the partial and precarious position adopted children find themselves in, having little control over their lives. I hope in some small way this book will help give agency to children who find themselves in that position. As Ma Shipton says:

‘The future can be rewritten, if you only learn how to tell its story.’ 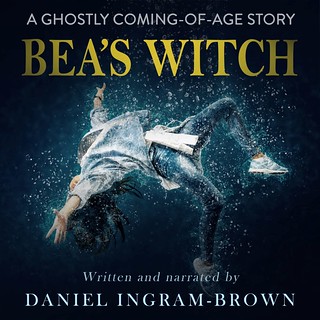 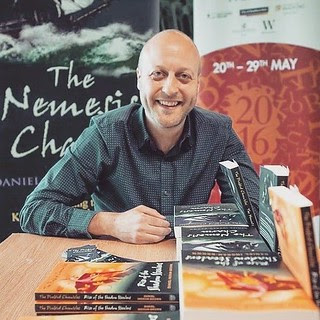 Daniel Ingram-Brown is a First Story writer-in-residence for secondary schools in Yorkshire. He has a Masters in Creative Writing and Drama in Education, and is currently studying for a PhD exploring adoption through creative writing. He is also a playwright and is Artistic Director of Suitcase and Spectacles Children's Theatre. Daniel's passion lies in writing stories which inspire readers and audiences to think and wonder. Daniel is the recipient of the Taner Baybars award for original writing in the field of science fiction, fantasy and magical realism, awarded by the Society of Authors Authors' Foundation. He lives in Yorkshire, UK. 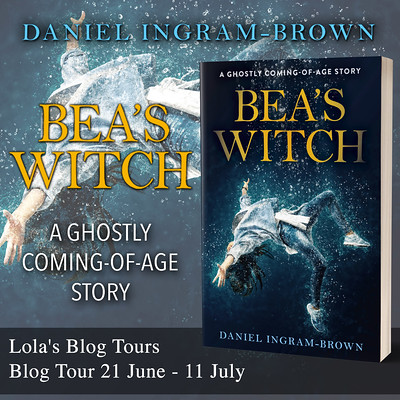