Isolation The Soul Scribe Trilogy Book 1 by Tera Lyn Cortez - New Adult Fantasy - What if you woke up one day and discovered all the things about yourself that you thought made you a walking disaster, actually made you very special? 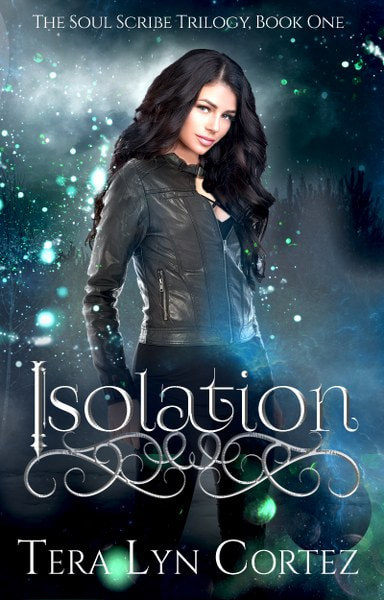 What if you woke up one day and discovered all the things about yourself that you thought made you a walking disaster, actually made you very special?

Growing up on Earth left Everleigh totally in the dark about the magic that exists in the world. In fact, she was unaware that the realms beyond her own even existed. She spent her life struggling to hide her peculiarities from the world, believing she was an anomaly, a freak of nature.

Then a stranger showed up on her doorstep one day, leaving cryptic instructions that would lead her to discover just how much she didn't know. If she follows them, she will learn that not only do the other realms exist, but that she is an integral part of their survival.

The abilities she spent years trying to bury inside are just the tip of the iceberg. She must not only embrace them, but nurture them, and master them as quickly as she can.

The world is counting on her, whether they know it or not. By the time she's capable of making a difference, will it already be too late to save the ones she loves? 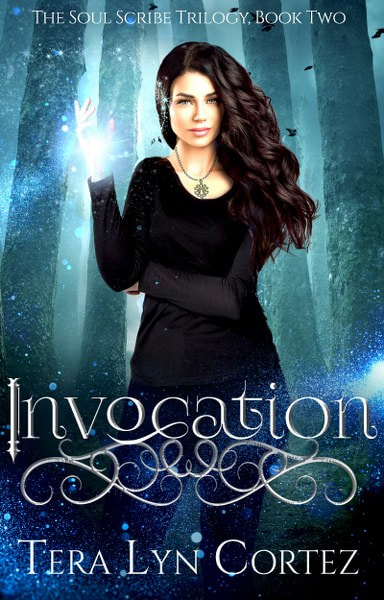 Everleigh's life has gone from Isolation and loneliness to being bombarded with magical beings from all sides.

When she is forced to flee the safety of the cabin and travel to the other realms, her world is turned upside down yet again. As she struggles to meet the needs of those relying on her, will she be able to balance the demands of learning her magic and preparing for war?

If she wants to survive in a magical world, she'll have to. 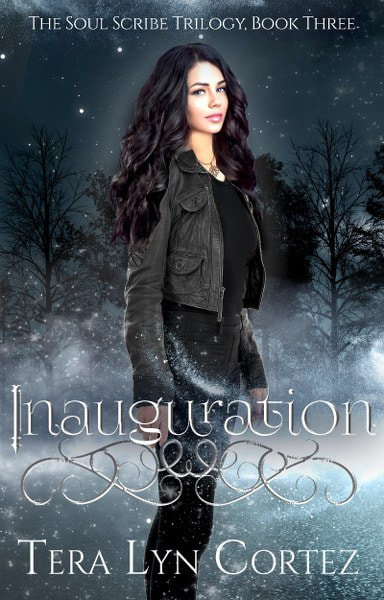 What steps would you take to ensure that you came out the victor in a war that had been brewing since before you were born?

Everleigh must answer that question correctly to ensure that magic as they know it will not cease to exist. To protect the realms, and those she has come to love, she must make life-altering choices guided only by her intuition.

She has gathered warriors from every magical race available, seeking out those who are willing to help her put an end to the dark mage's reign of terror. As they march on to the final battle between good and evil, will their forces prevail? Will everything they have done be enough? Even if it is, will the cost of victory prove to be too much for them to pay?

At the end of the battle they can only hope that what is left of their world will be worth living in. 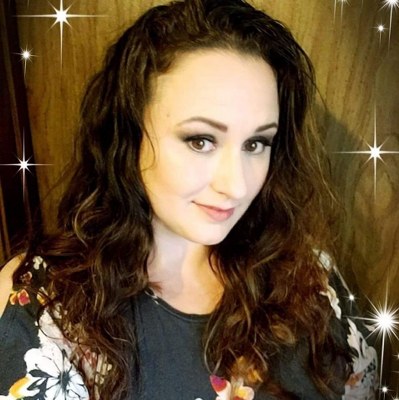 In addition to being a newly published indie author, Tera Lyn Cortez is a wife, mother to five and a voracious reader. She is also a lover of coffee, the ocean and all things chocolate. Her home is in the lovely Pacific Northwest with her family, although she does admit to being consumed with Wanderlust. Life as a writer allows her to indulge in traveling both our world and those that live only in our imagination when she can’t leave her office.