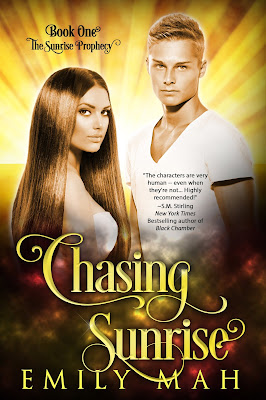 Liana Linacre thought she was in love, but what began as her fantasy romance ended with a curse that threatens her life and everything she loves. Orphaned and alone, she barely escapes the dark forces that want her soul.

Corban Alexander belongs to an ancient order of vampire hunters and wants to kill everyone who is demon-touched. He knows that the creatures who want Liana dead will find her again before long.

Liana must fight if she wants to live, while Corban must decide if he can love a girl who made the one mistake he believes is unforgivable.

No one, mortal or immortal, has ever won against the evil that plagues Liana, but if she and Corban can work together, they might just defy the laws of the universe. 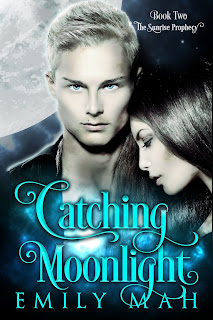 Corban Alexander has a dark side, and ever since a chance encounter with Liana Linacre, a girl he was supposed to protect, it's darker and more addictive than ever. Every minute of every hour of every day he fights to resist succumbing to his worst instincts. If he doesn't, he will fall, and gain the power to scourge and wreak havoc upon humanity, feeding off their pain. It would take a legion of angels to stop him.

So when he learns that Liana needs help once again, he knows he is the last person to provide it. The problem is, no one else is willing.

Corban must return to the side of the girl he loves, and pray that he is strong enough to save both her and himself. 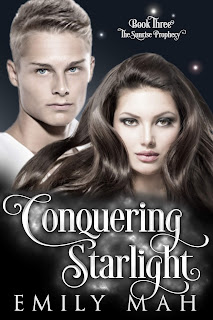 Angels are falling all over the world and earthquakes and tidal waves are demolishing the major cities. Vampires are proliferating in the chaos, and a deadly, demonic plague is spreading like wildfire.

The pressure is on for Liana and her faithful friends: Corban, the ex-angel and possible boyfriend; Amy, the anthropology-student-turned-loremaster; and Gina, the jeweler-turned-supernatural-weaponsmith. The four of them plus an army of soldiers drawn from across all the human realms must journey into the demon realm and close the portal once and for all.

But when the fallen discover their plans, the battles begin, and Liana finds herself alone in a strange realm of immortal demons who live in perpetual night, under a sky studded with stars. It is the demon realm, or Starlight Kingdom, and its inhabitants are on the brink of their own war. While her friends fight to reach her, she must decipher the prophecy and figure out how to free both Earth and herself from dark forces that could rend the very fabric of the universe, and destroy all creation.

"Our gazes met, and his eyes widened a notch. A second later, he was gone, though I didn’t remember seeing him step away. It was as if he’d winked out of existence. Well, that had gone about as well as I’d expected, truly."

"No sooner had I gotten my bearings than I found myself backed against a wall, Corban looking me straight in the eye. 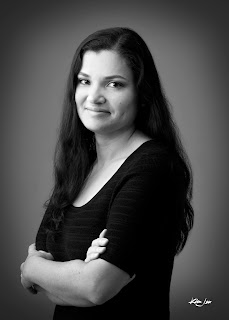 Emily Mah has been writing science fiction and fantasy for over twenty years. A graduate of Clarion West Writers Workshop, Viable Paradise Writers Workshop, and a guest presenter most summers at Taos Toolbox Writer's Workshop, she clearly doesn't know when to stop with the workshops... She's also a member of the Critical Mass Writers Group, which is basically another ongoing workshop. Before she started making money from writing, she was a lawyer. You may know her as the chick-lit, contemporary author, E.M. Tippetts. Nowadays she writes full time and manages E.M. Tippetts Book Designs, a formatting and cover design company. To keep up with the latest news of her upcoming releases, subscribe to her mailing list at: https://landing.mailerlite.com/webforms/landing/e7t5p1