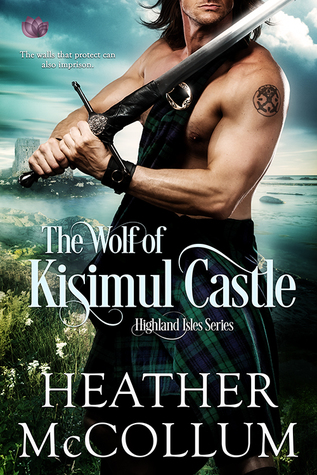 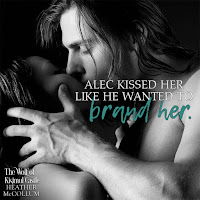 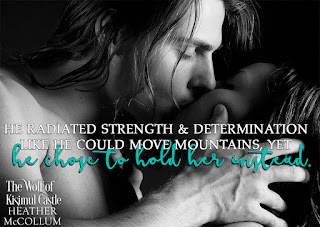 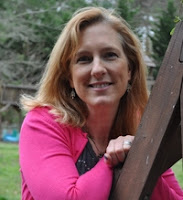 Heather McCollum is an award winning, historical and contemporary YA paranormal romance writer. She earned her B.A. in Biology from the University of Maine, much to her English professor's dismay. She is a member of Romance Writers of America, won the 2015 Readers' Crown, and was a 2009 Golden Heart Finalist. Ms. McCollum has twelve historical romances released in both electronic and digital formats. She also has three YA paranormal romances released in both formats.

When she is not busy writing and answering calls of "Mom", she can be found educating women about ovarian cancer. She is a teal warrior herself and slayed the ovarian cancer beast in 2012.

She currently resides with her very own Highland hero and three spirited children in the wilds of suburbia on the mid-Atlantic coast.

More information about Ms. McCollum and her books can be found at www.HeatherMcCollum.com. 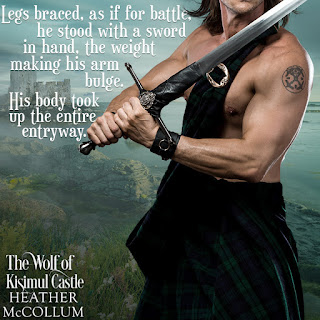