From - The Four-Year-Old Guardian 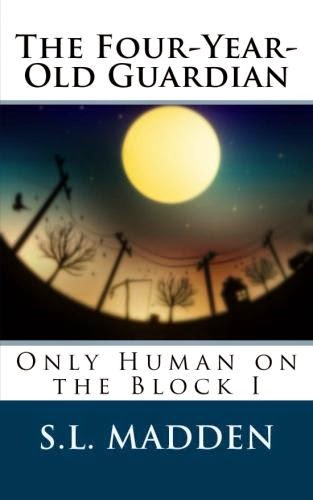 Hooves clipity clop on the pavement and Tolor spins around facing Selene with a finger in front of his lips. “Shhh.” 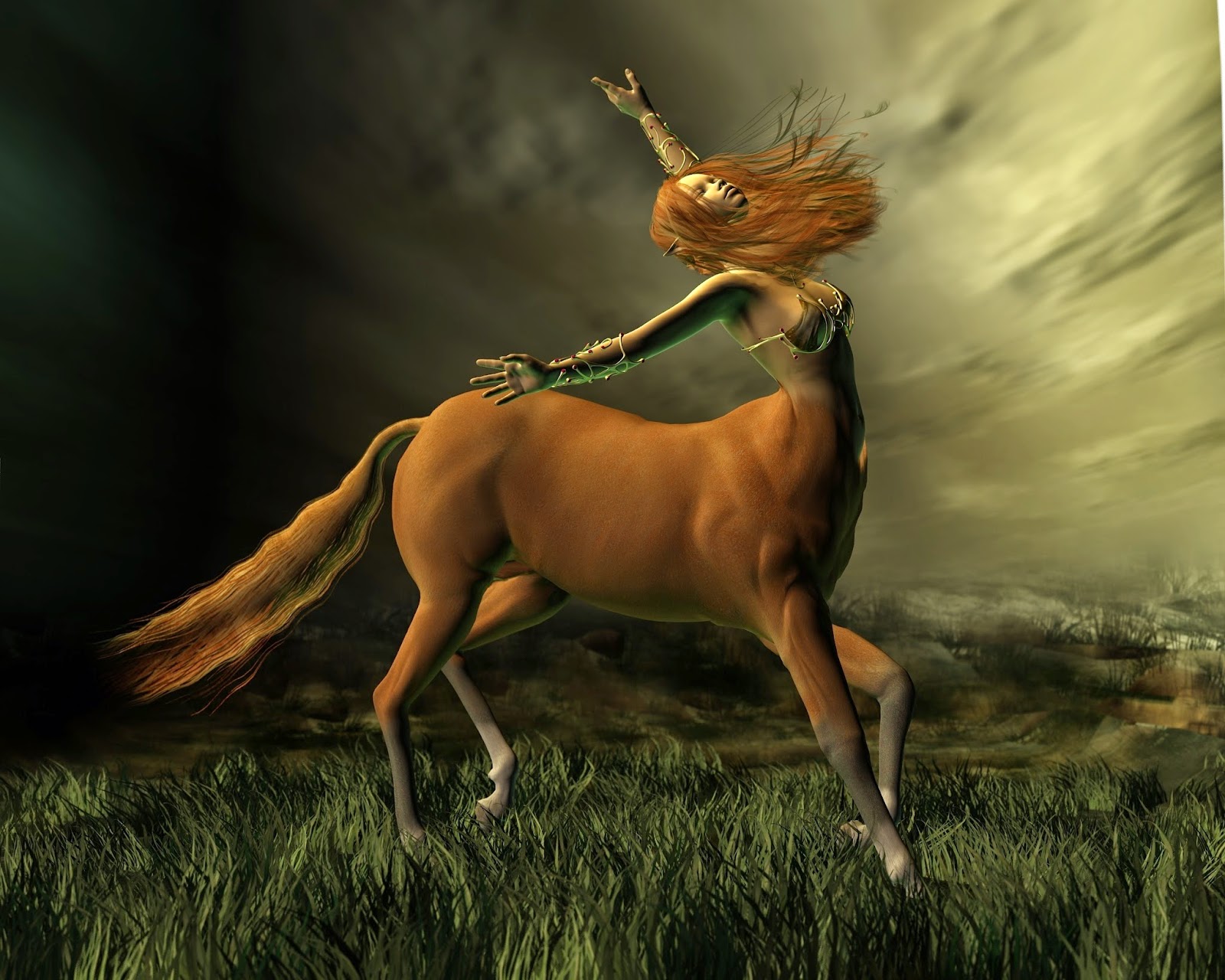 “It’s just an interview Tolor, what has gotten into you today.”

Tolor frowns. “I heard there might be monsters in here.”

“I’m not. Just stay still one minute so I can check the place out.”

“If you bite me I’ll call my brothers,” she says, but doesn't move forward.

Tolor disappears through the door returning in moments. “There’s nothing in there but a teenage boy. He didn’t even flinch when he saw me.”

Selene pushes her way past. “That’s my interview. Now stop or you’re going to make me late.” She trots into the room. “You must be Nick.” she says smiling.

“Welcome. We’re glad you came to see us. I don’t sit well, want to walk through the meadow with me?”

“Sure. Do I jump on your back and ride, or maybe just walk? Yeah, I think I’ll walk.” 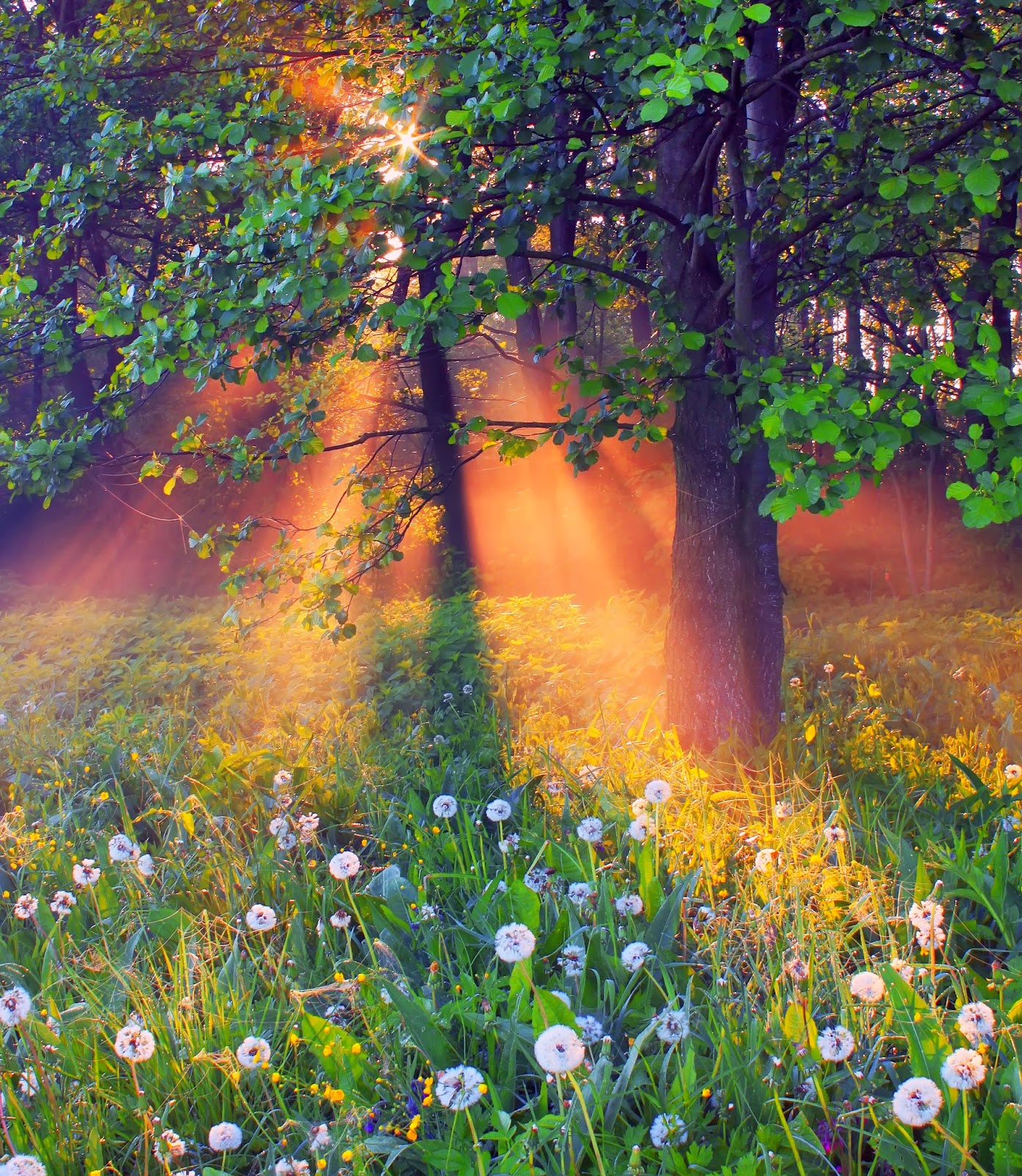 Selene walks with Nick to the meadow where Colovere is running with his herd. The breeze is warm and the flowers glide with the wind.

“So tell me a little about your story, Nick.”

“Not much to tell, really. Michelle and I—she’s my mom—we’ve moved from town to town for as long as I can remember. She says it’s because it’s hard to find work but c’mon, she’s a nurse. Can’t be that difficult. I personally think she’s looking for my dad. As far as I’m concerned, he can stay gone.

“That sounds interesting. Do you like living in Oregon?”

“It’s fine. Honestly, it’s just another place with a different face. After a while they all start to blur together. Although I have to admit, Averton is pretty special.”

“Uh huh. The interview sheet I was given said you were having trouble connecting in school. Do you have any friends?”

“Myles is my neighbor. He’s…well, he’s Myles. We get along all right. He’s definitely different than the guys I’d normally hang out with. But I guess I’d say we’re friends. Then there’s Melody. And Wendy.

“In a weird sort of way, I’d say so. Mel and Myles have been friends forever, and I’m willing to go on record saying she has a wee crush on him. Unfortunately, he only has eyes for Wendy, which is too bad, because he’s not her type. At all. She needs someone…I don’t know…tall. Dark hair. Charming. Someone with an irresistible smile.” Flashes a grin.

Tolor watches from the edge of the meadow clearly pouting. Selene gives him a stern look.

“I heard there are monsters in Averton. Are they mean?”

“I’m pretty sure you’re not supposed to know about that. But then again you are a…what are you again?”

Selene clenches her teeth, hooves ripping at the turf as they walk. “Isn't it obvious? I’m a centaur.” 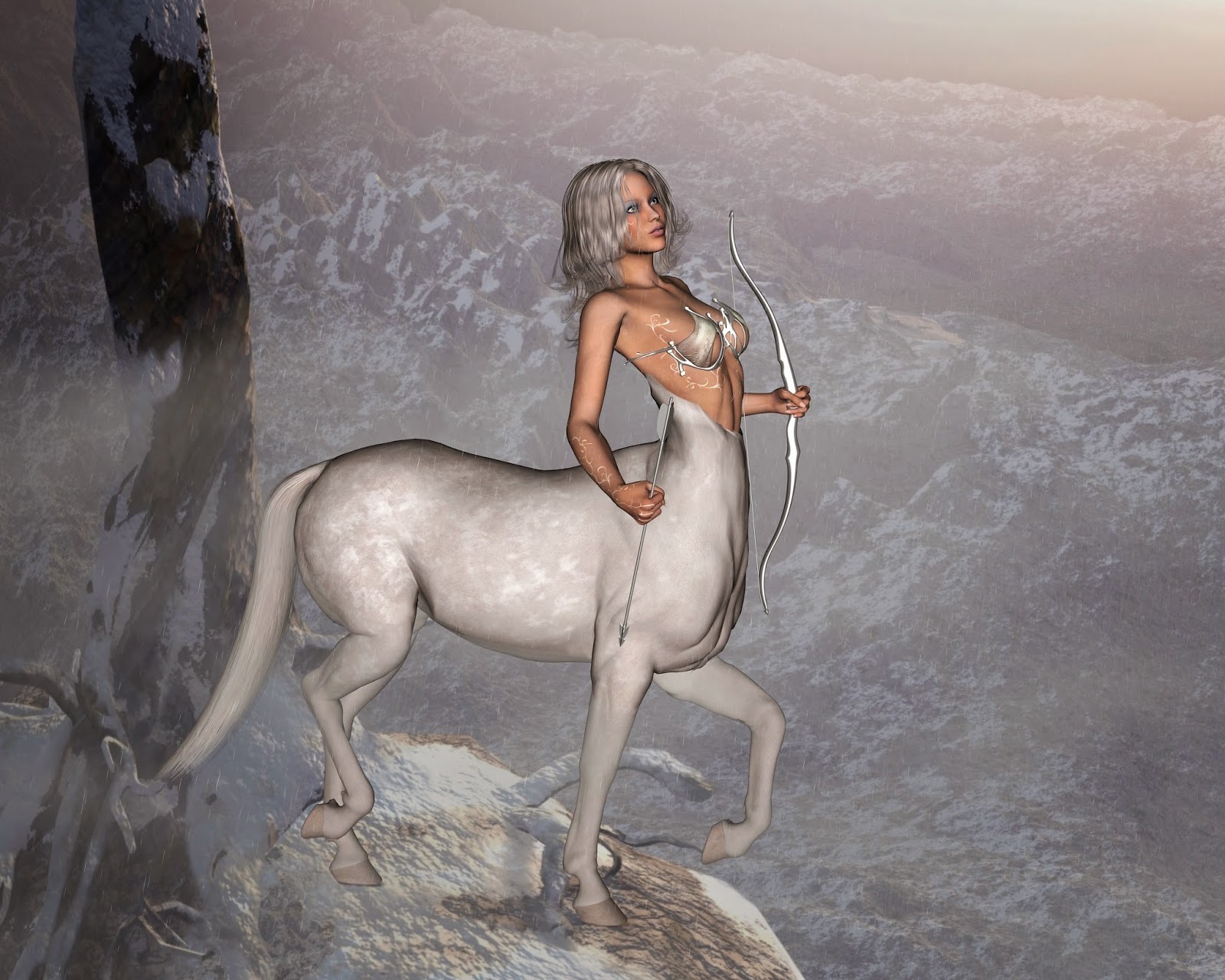 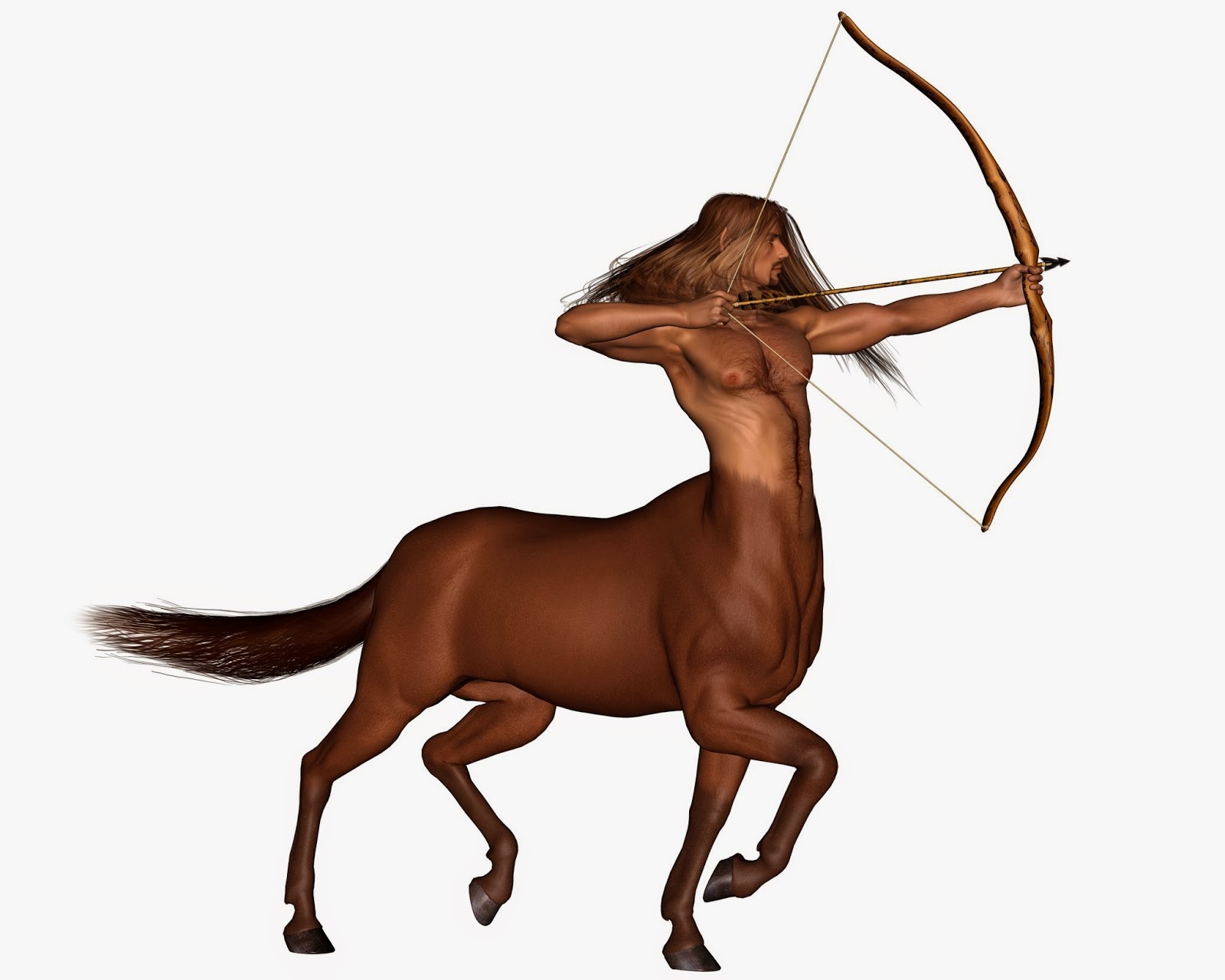 “Yeah, okay. Anyway, as long as this is only in Monsters Quarterly or whatever you all read, I guess there’s no harm talking about it.

Selene rolls her eyes. “Oh, good. We always love hearing the best gossip.” She says sarcastically, looking away when she realizes it’s true.

“I wouldn't say they’re mean necessarily. They’re just people like you and me. They just happen to be part Demon. Or monster. Or whatever they want to call themselves. I've met some really nice ones. And then there’s Todd Orson. He’s an ass. I mean literally...I hear he’s part human, part Jackass Demon.”

“How do they keep it a secret?”

“They learn from an early age to keep it under control and maintain their human side. Of course, I found out pretty quickly about it, so maybe they’re not so good at keeping it secret, huh?”

“Did you really see a ghost? Selene asks.

“Okay, now you’re freaking me out a little bit. How’d you know about that? Have you been following me? And if so, how did I not hear you clip-clopping around?”

Juliette comes across the moat around her cottage, smiling. Selene side-steps. 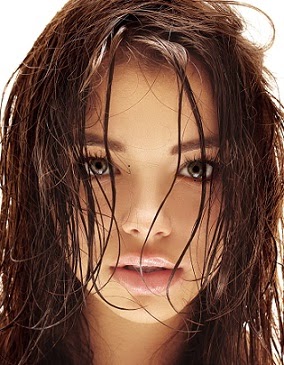 “This is Juliette,” Selene tells Nick. “Just Ignore her. She’s pretty helpless for her age.”

Juliette crosses her arms and huffs. “I am not!”

“That’s right! Don’t let the man bring you down because you’re young. We’re the future of the world!” He turns to Selene. “Not that I’m implying you’re the man. Or a man.”

Selene takes Nick’s hand and leads him away. "Look at what you did to our quest, Juliette calls back. Go away and leave us be."

“Okay, so where were we before I was so rudely interrupted?” She shudders. “Oh yes, the ghost. I bet you were scared.”

“Right. Heather. Honestly, the first time I met her, I had no idea I was talking to a ghost. And when I found out, I had just learned about the existence of monsters. So I was scared but I couldn’t honestly tell you what scared me more. That’s when I first found out about the Monsidian Orb.”

“What is the Monsidian Orb?”

“Hopefully the monster mafia doesn't beat me up for talking about all this. It’s basically a prison full of demons that grant the wielder—the Guardian—some nifty powers. It’s the reason why Averton is the monster capital of the world. They’re drawn here by the power of the Orb.”

“What might happen if it falls into the wrong hands?”

“Chaos. Destruction. The end of life as we know it. To be honest, once Heather told me I’m not the Guardian and some four-year-old kid was getting all the powers, I kind of stopped paying attention. I’m sure it’s something bad.”

Still standing at the edge of the meadow, Tolor pokes a finger at his watch and Selene neighs irritably.

“Is there anything I didn’t ask that you want to tell me about?”

“My birthday is coming up soon and Michelle blew all the money I had saved up for a car on buying this stupid house. I mean, I’m not charity case, but if your readers are interested in donating….”

“You never can tell but my experience has been that you have to do everything yourself. Maybe try one of those places where you post the need online or something.” 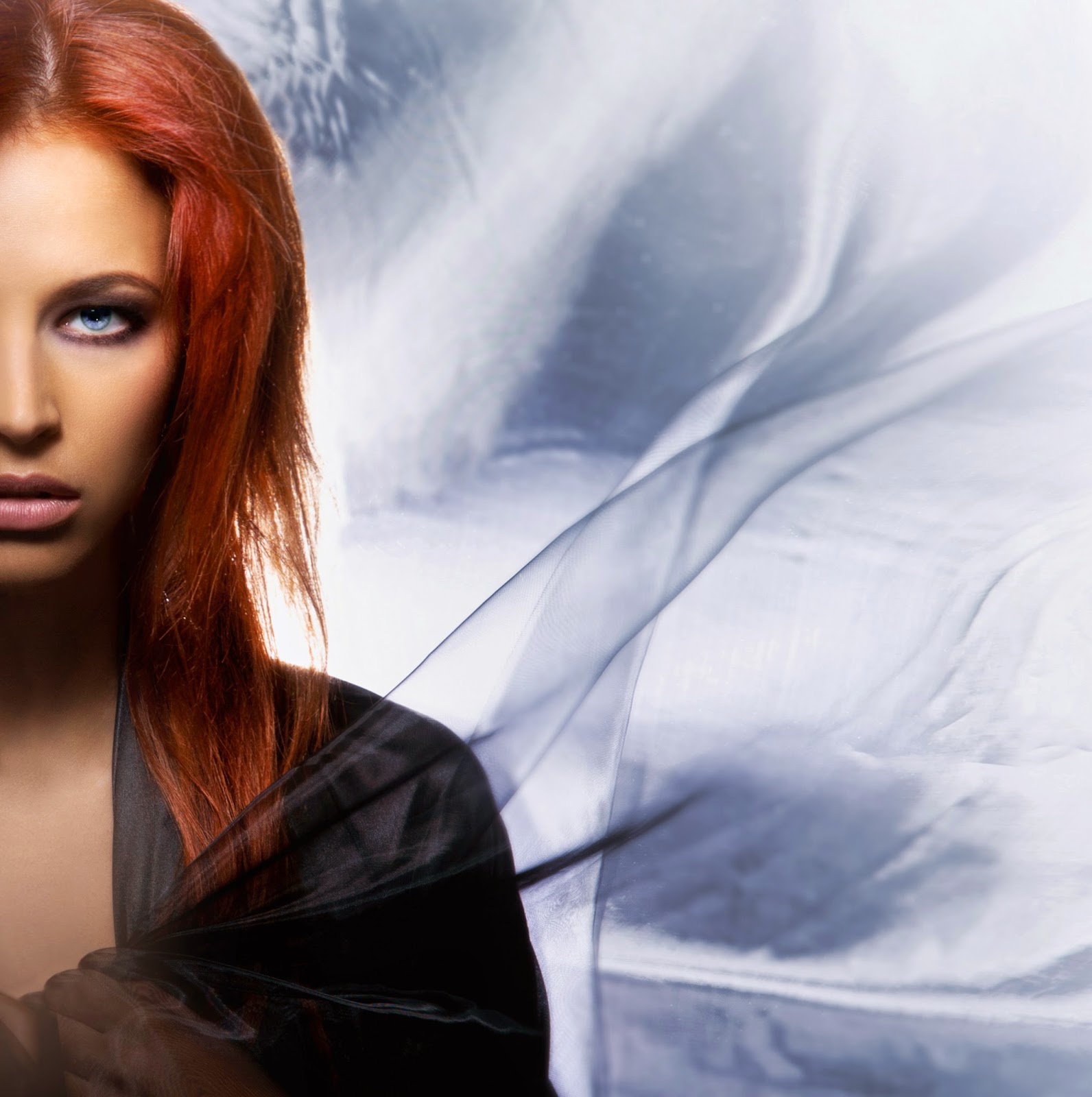