Apologies for not posting last Monday, even with my best efforts, sometimes things fall through. This week I'm making up for it with a surprise guest. 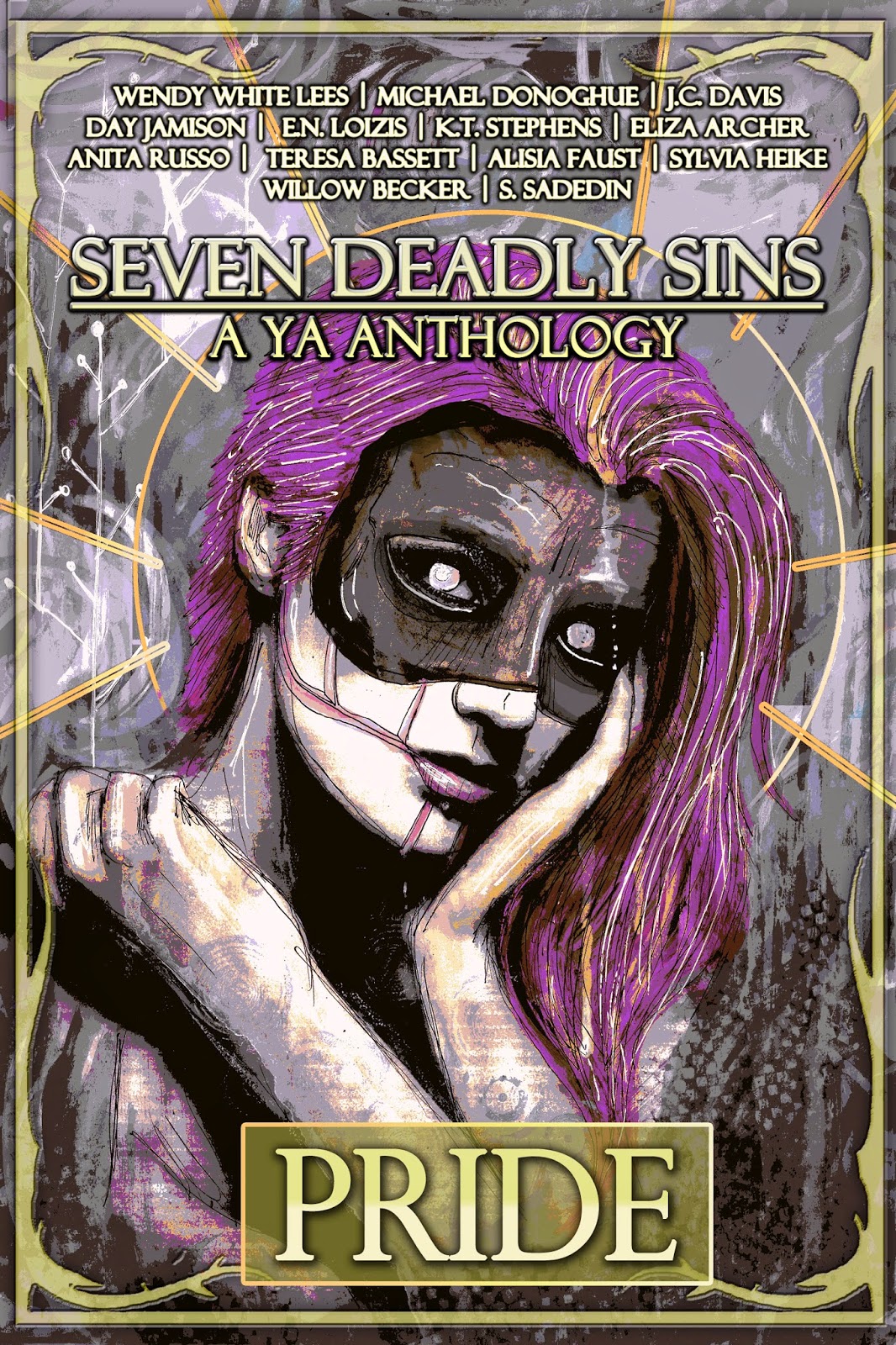 Joey picked up the throwaway phone, stared at the number lit on the screen, and pushed the send button, taking a deep breath. His author had handed him the cell yesterday and told him there was only one number on it. “If you want to meet someone from halfway across the world, dial that number. Her name is Joanna and I have a feeling you guys might find some common ground.” He wanted to tell her he didn’t need help finding chicks, but a free phone was too good to pass up. He’d go along with the gag. The phone rang twice on the other side of the world.

Wow. She sounded pretty. Joey rolled his eyes. He was really desperate if he thought that. “Hey. I’m Joey. You know my author, K.T. Stephens, right? She said she worked something out with your author so we could talk.”

There was a slight pause on the other end of the line. “She did? Okay then. I’m Joanna.” She giggled. “Although this feels kind of strange. You calling from the other side of the world, I mean. It’s kind of unreal. I've never even been outside of Greece and now I’m talking to someone who lives an ocean away.”

“You’re from Greece? Isn't that part of Europe?”

“It is,” Joanna replied. “It’s in the south of Europe, right next to Italy.”

“That’s really cool. I remember reading about the Greek gods during school. Why did your author choose that setting for you? What’s her name again?”

“Her name is E.N. Loizis. Don’t ask me what the initials stand for though, no idea. I’m guessing she wanted to be mysterious. She comes from Greece too, so I suppose she had a lot to draw from for my story.”

“It feels funny to be part of a book and not know everyone else. I think it’d be cool if we all could meet some day. You know, go out one night. We don’t have clubs in the United States for teenagers like you do over there. What are they like?”

“They’re like normal clubs, I guess. Loud music, lots of people. Although Venue is the only club I ever went to with Violeta that night. I haven’t been to another one since The Incident. I’ll stay clear of clubs and rum and coke for a while.”

Joey ran a hand through his hair. This wasn't too bad. Joanna was easy to talk to—almost as easy as Lewis turned out to be. “You’ll have to tell me more about that. Hey, do you like art? I… paint.”

‘That sounds really cool! I can’t even draw a straight line. I think it’s great you can paint. Are books considered art? I like books. I like reading them, I like how they smell. I like looking at them in my bookshelf. It probably sounds weird. Me, talking about books like this. Let’s just change the subject before I sound even more like a weirdo than I do now.”

“That’s not weirdo. Just think, without books, you and I probably wouldn't even be here.” Joey thought quickly. “So, tell me something about you that nobody else knows.”

“Well, although I don’t like being the center of attention, I’d love to try out acting one day. I love the Harry Potter films! I’d love to play someone like Hermione. Hermione is the best. Never told that to anyone. Not even Violeta.”

Joey checked the phone. “My minutes are almost up. If I can get K.T. to add some more, would you want to talk again?”

“Sure, this was fun! I’d love to talk again. And I’d love to see some of your paintings!”

Yes! “Tell you what, I’ll message you a picture of myself with some of my artwork. Then next time, you can tell me what you think of it. I’ll see you at the Release Party on Wednesday?”

“Sure. Thanks for calling, Joey.”

Joey poked the ‘end call’ button and did a little dance. He liked Joanna. Maybe long distance relationships weren't so bad after all. He quickly found the picture he wanted from his computer and texted it to her, then grinned. She’ll love it. 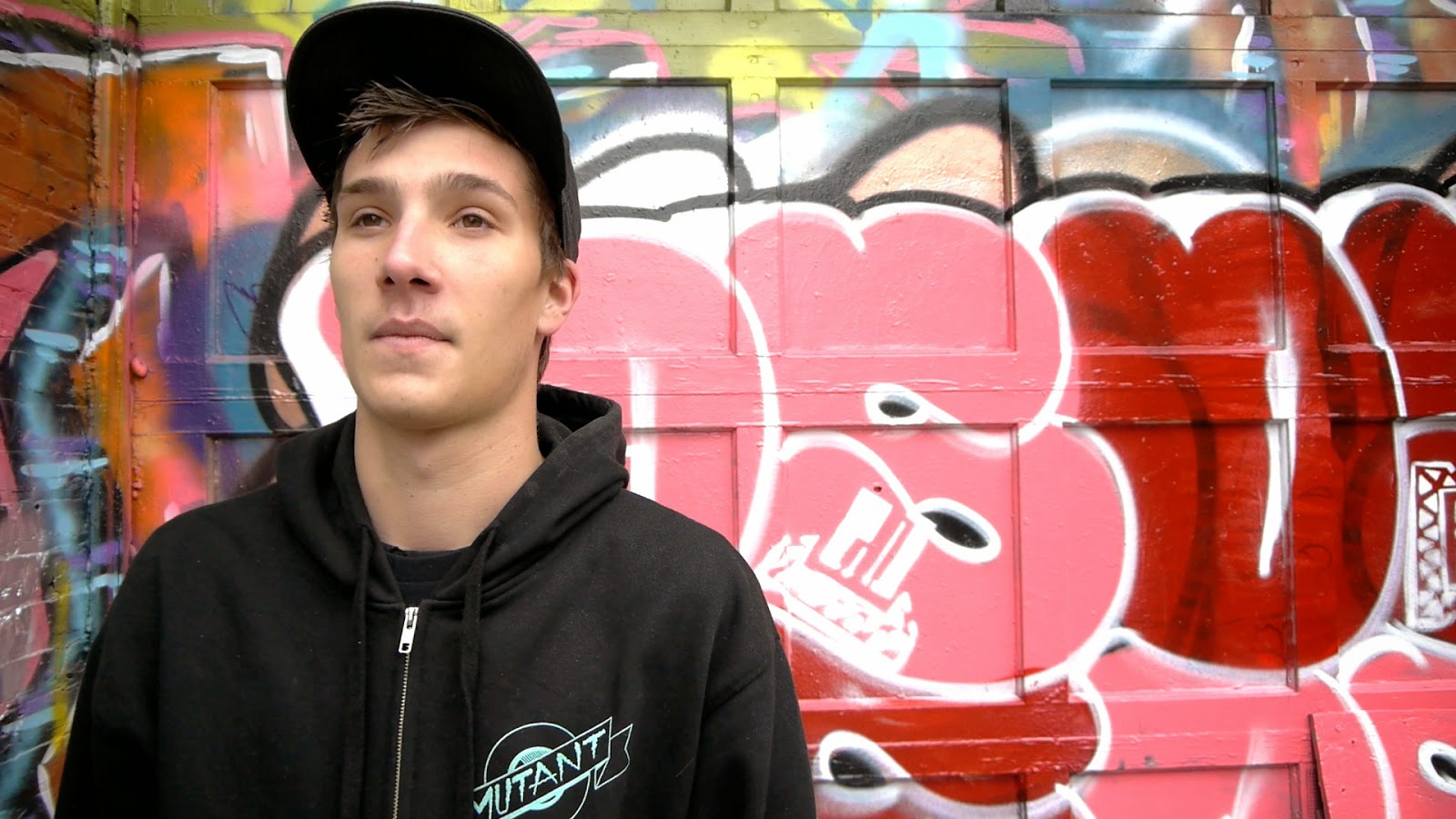 Thank you KT Stevens and E.N. Loizis for this great guest interview.

Seven Deadly Sins will be available April, 1st, 2015 - Meet the authors involved this Wednesday at http://jenabaxterbooks1.blogspot.com/.

All the authors are members of the writing site Scribophile. You can follow along with the progress of the first book in the series blog here - Or on Facebook