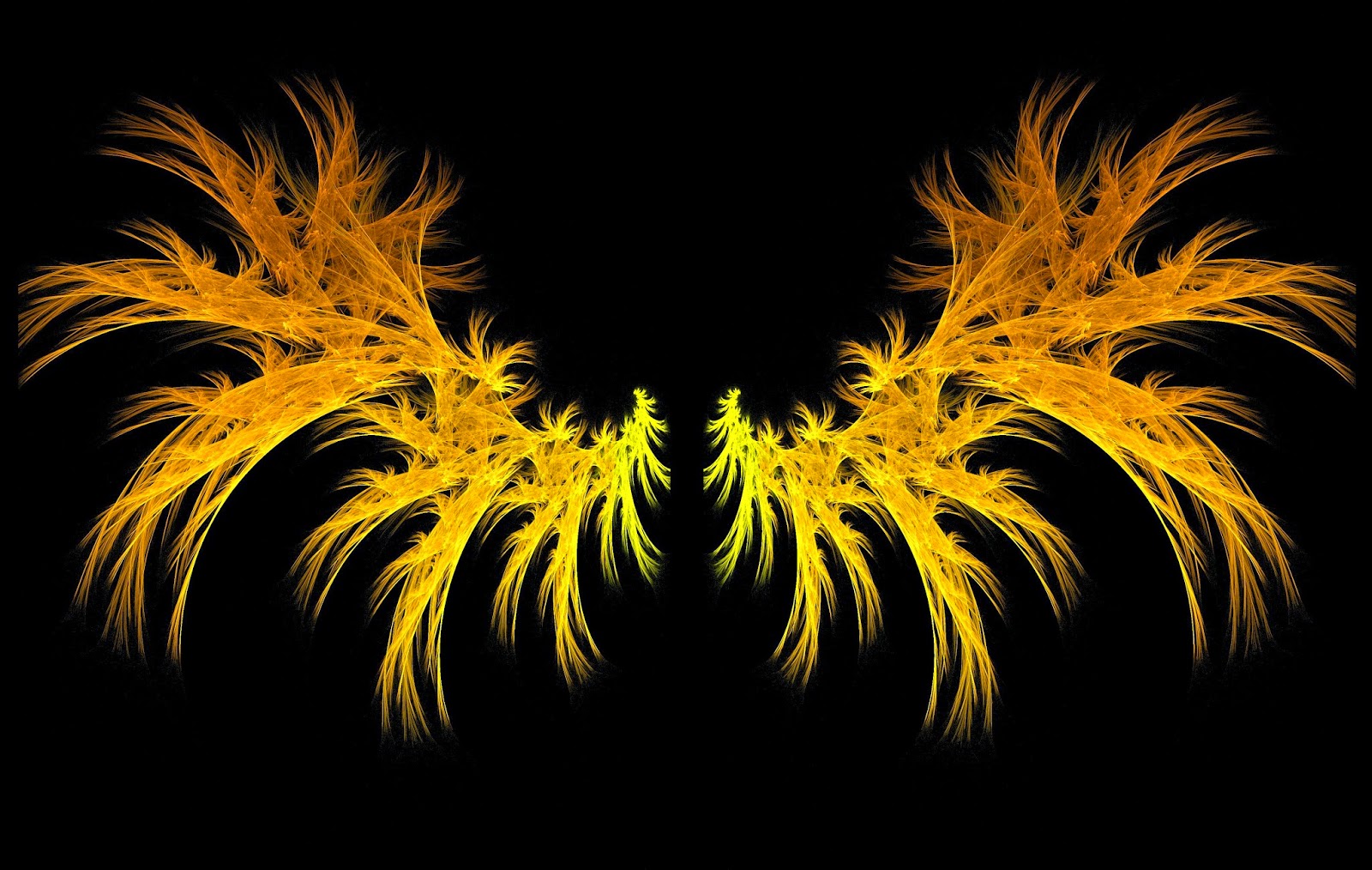 Tolor hits the red button on his cell and flips the phone into his pocket.

"That was this week's interview. They can't make it."

Ezra frowns. "But this is my first week as an interviewer."

"That's what he thinks," Tolor mutters under his breath.


Juliette kicks him in the shin under the table. 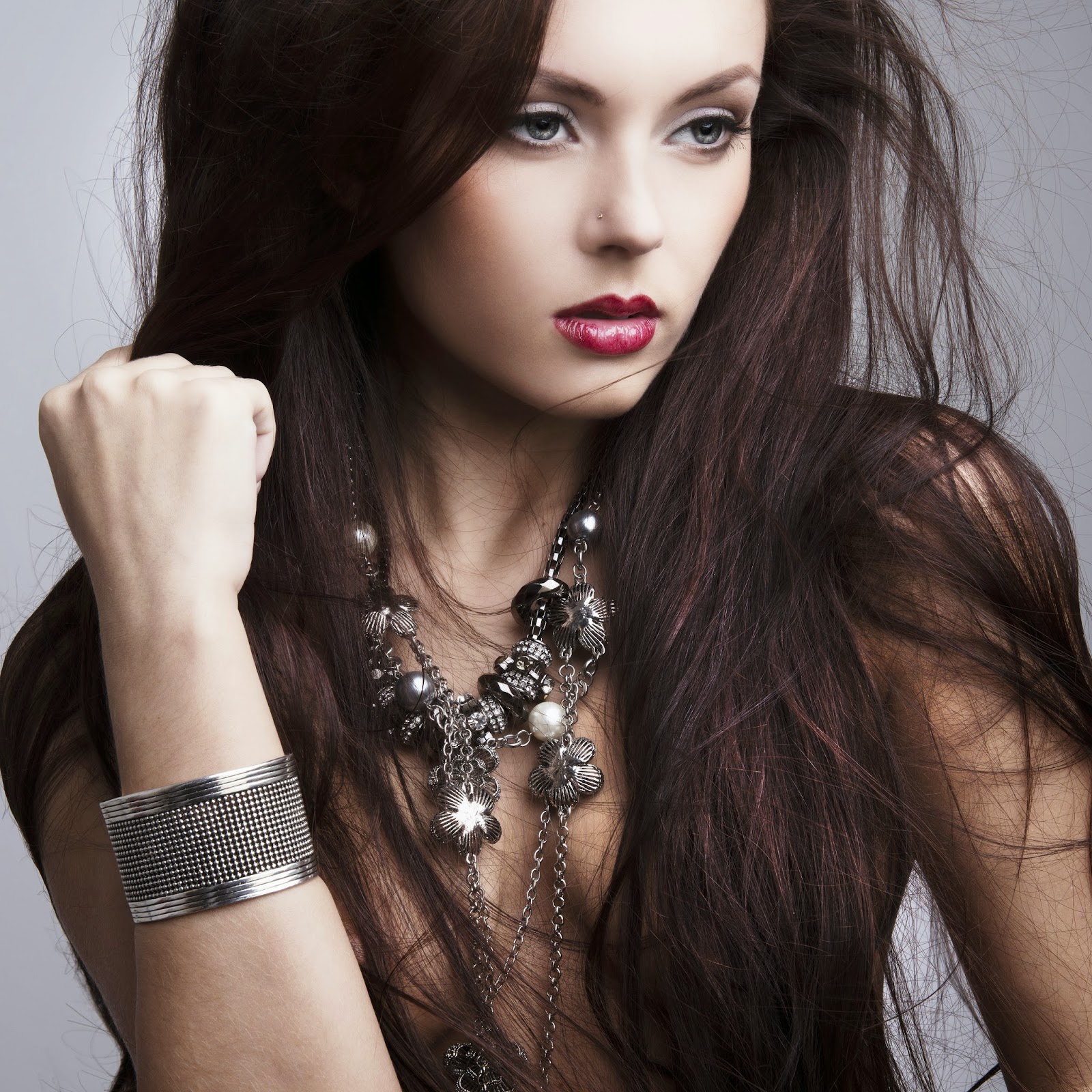 Amos laughs. "What was that my Beran friend?"

Alexis takes a deep breath. "It was nothing!"

Amos hisses showing his sharp teeth but Ezra holds him back.

"No fighting amongst ourselves," Ezra chides.

"Well then, what should we do?" Alexis asks.

"You don't have to look so surprised," Tolor responds.

Colovere shakes his head. "I'll go and get him." 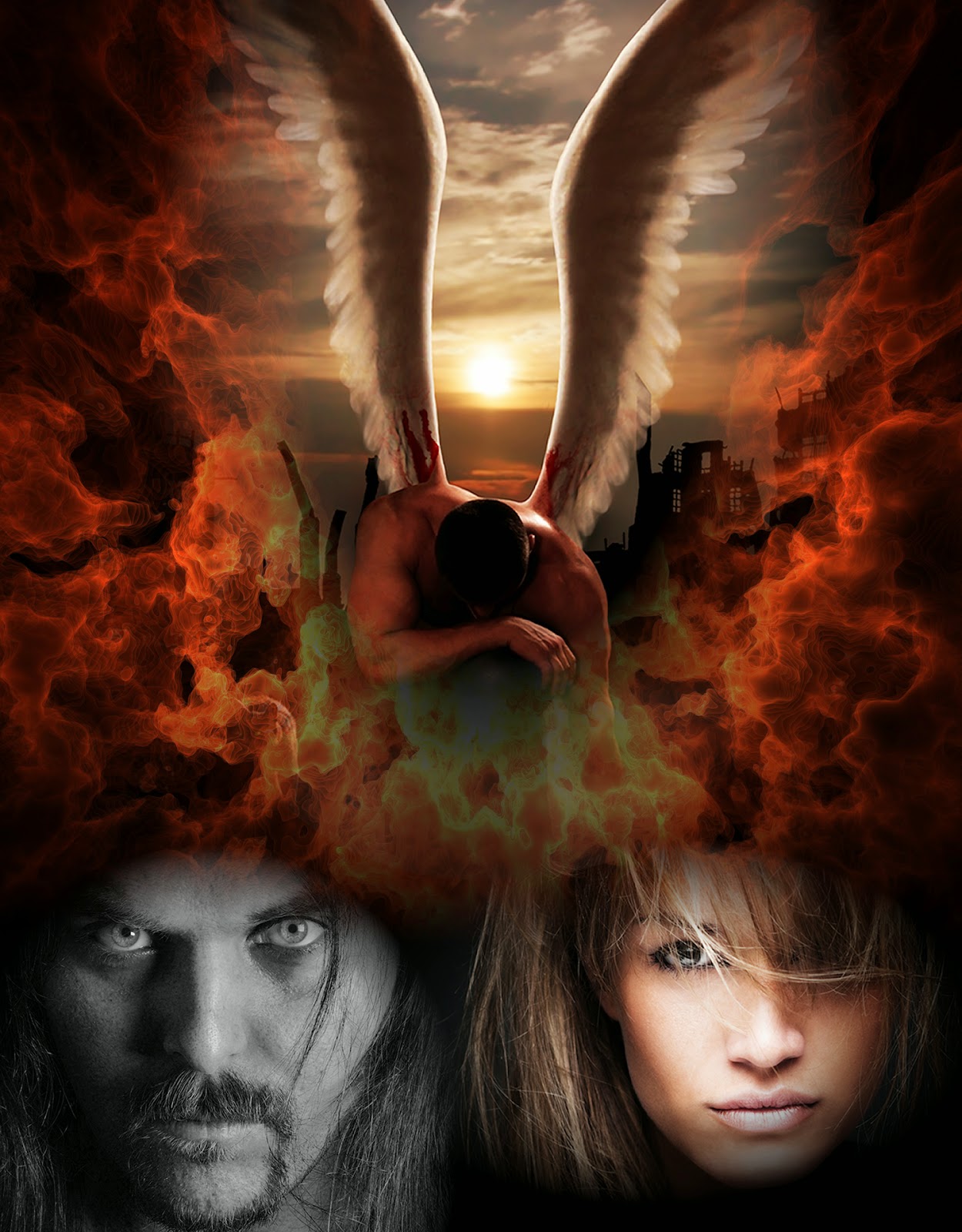 Minutes later, Ilan walks in, his arms crossed, beside Colovere.

"You wanted me?" Ilan says.

Tolor nods. "We need to interview you?"

"Why should I agree, did Adiel put you up to this?"

Tolor tilted his head. It might have been a good idea to have the Angel's Master come with him.

"No, but we meet every Monday for this purpose and we need someone to interview."

Dropping his arms, Ilan turns and heads for the door.

Ilan stops and looks back. "I'm not going to be interviewed by the bear."

Ilan's wings darken to grey. "I won't deal with a murderer, either."

"Not by a bratty child either."

"Then who?" Alexis demands.

Ilan scans the room and smiles. "Since the unicorn disturbed my rest, Ezra will do the interview."

Ilan sits and the room shakes. "Fine by me Englishman." 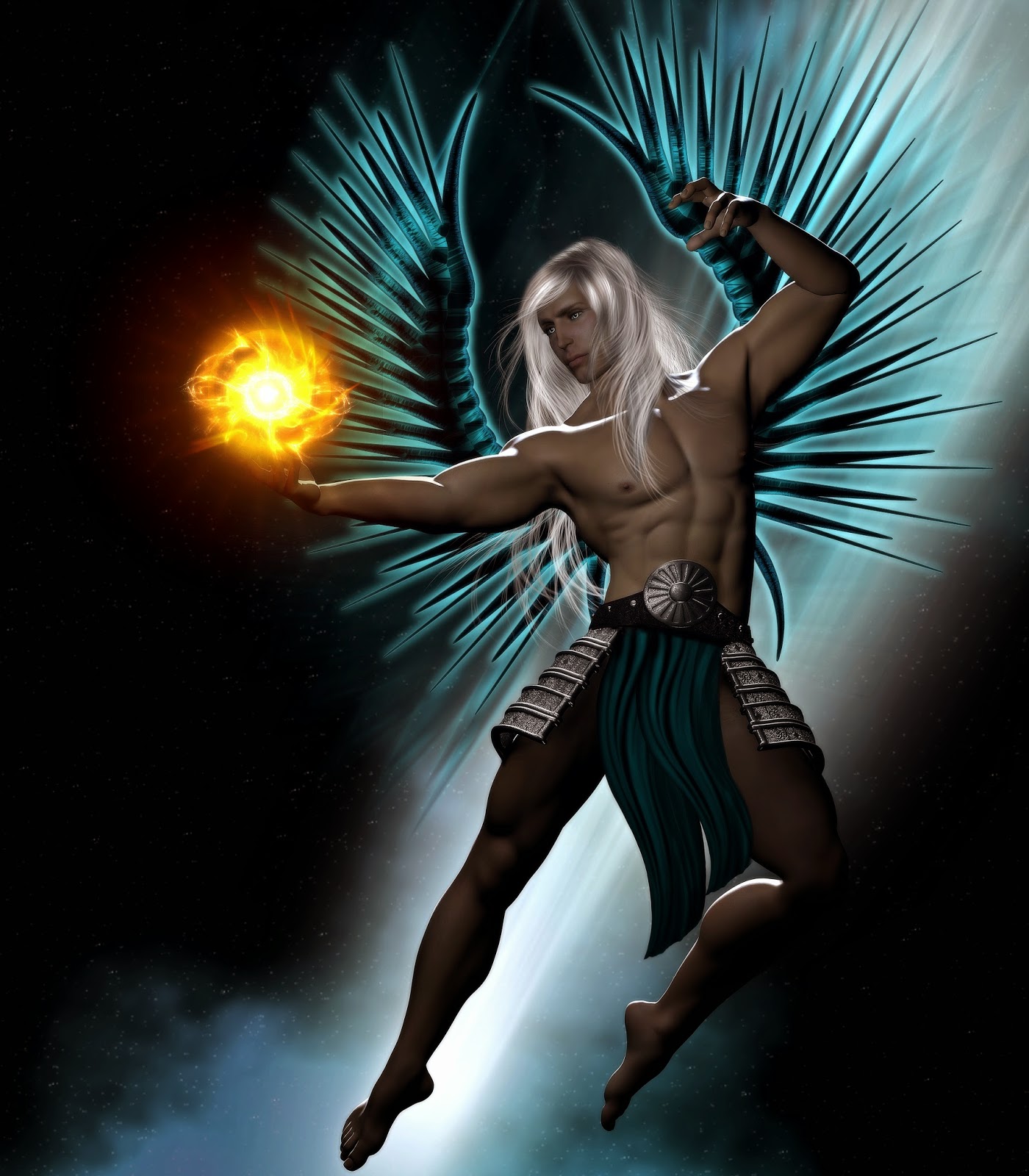 "Alright then. Let's get started."

"Will you tell us a little bit about your story?"

"You know my story. You're in Jena's mind as much as I am," Ilan says.

"Oh, okay then. My story is simple. My comrade and bonded-brother falls and our Paqad, that's what we call our supervisor from the Elders Council, won't do anything to help him."

Ilan's eyes tear and he clears his throat. "Anyway. I become rebellious for awhile. I still think Adiel could do something. He says to blame it on Jena."

"So Chayan walks the dark path to the caverns of hell and I become rebellious."

Then Adiel sends me on an assignment to restore a human marriage. I'm a warrior, not a guardian and I prefer to stay in the war ridden lands and fight, but I take the assignment to make Adiel happy, then fall in love and everything becomes a mess."

Ilan smiles. "So that's my story."

"I think there was a little more to it then that, Ilan." Ezra says.

"You said to tell you a little about my story."

"Well, my dear friend Eytan becomes Frances' Guardian, She's Lily's daughter, and I become Lily and Bryan's. It's their marriage I have to restore. It's hard for me, but Eytan realizes something's wrong. Warriors aren't placed on those kinds of assignments so we wait. It's five years before anything happens. All I can say about that is that it challenges every one of us because buildings start blowing up and everything looks like the war torn lands."

"I won't say anything more. I don't want Jena to get mad at me. She only just finished the final draft of the story."

"Such a gentleman," Ilan says. "So why do I smell dark magic on you?"

"We'll save that story for another day," Ezra says, winking. "Thank you for joining us, Ilan. Any idea when Jena's going to publish so you can go out more often?"

"No, but I know it will be soon. I have to leave now. Lily and Frances will be waiting for me."

Ilan leaves the room and the characters clap.

"Not a bad interview," Colovere says.

Tolor snickers. "Not a good one either."

"Do you have a bad tooth or something, Toler?" Selene asks. "You've been downright cantankerous lately."

"No," Tolor frowns hurriedly leave the room behind Ilan."I have something I have to do," he calls back. Catch you later."