The Boat House, by Author Jana D. Barrett - When one act of rebellion changes everything. Dream Cast -Trailer - Giveaway 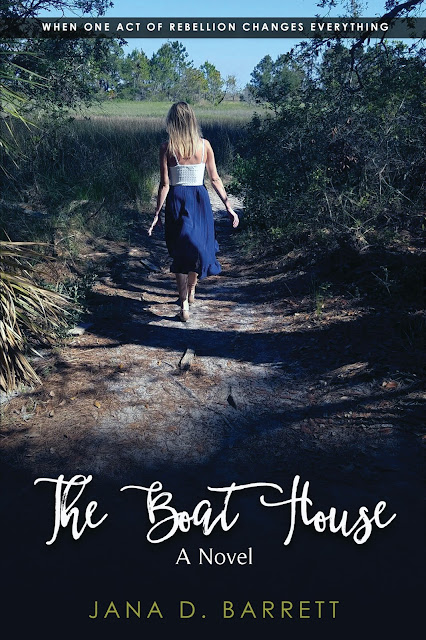 Genevieve Vandermere-Anderson lives in an elite world carefully crafted by her stepfather. While other girls her age revel in the freedom of their first summer break from college, Genevieve has no choice but to return to her childhood home in Hilton Head, South Carolina to play sidekick to her vindictive stepfather. Forbidden from social media and isolated from her peers, she returns home disheartened and oppressed by the actions of her past, governed by secrets.

Though she is fearful of the repercussions, Genevieve decides it is time to start making her own choices. She sneaks out of her fortified house to attend the annual beach bonfire. There she meets a handsome stranger and follows him to an abandoned boathouse hidden in low country marshes. Little does she know that this small act of rebellion will be the catalyst for unraveling the truth about her regretful past, and the layers of deception her stepfather has masterminded.

When she begins to investigate the boating accident that tragically killed her mother and two other people, she discovers that her stepfather's suspicious behavior and control tactics are all part of a greater agenda. 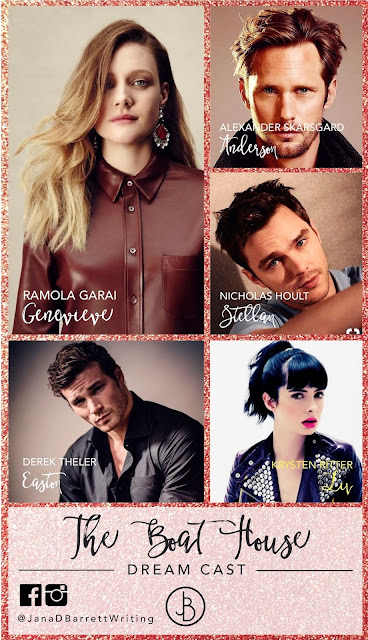 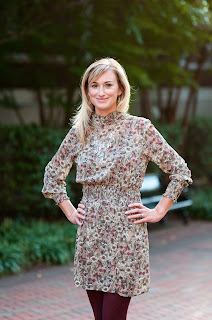 Jana was born and raised in Charlotte, North Carolina. An avid reader, she loves to travel, cook and try exotic foods. She is a self- proclaimed 'city girl' who fell in love with a country boy. Jana, her husband and their daughter live on a retired pasture, with a lovely farmland view. An animal lover she has Siberian Husky named Blizzard, a barn kitty named Winter and an impolite group of wild turkeys. 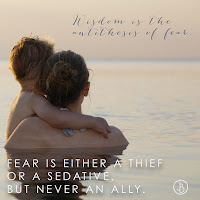 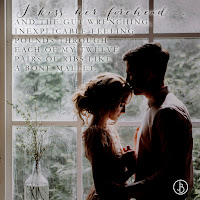