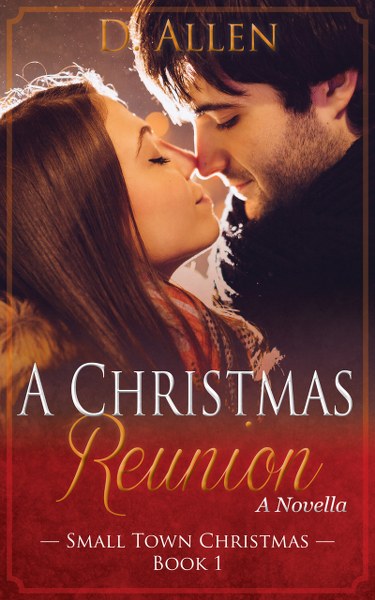 I'll be home for Christmas...
Tracy Slater may be a successful pop star, but fame and fortune isn't everything she thought it'd be. Under the thumb of a husband who is growing steadily more abusive, she's decided her marriage is over. She just needs to make it through one more trip home for the holidays with him before she's free.
If only in my dreams...
Stephen Austin worked hard to become the successful novelist he's always wanted to be. So why isn't he happy? And why does he feel so lonely? Then he runs into his old girlfriend, the one he thought he had lost forever.
Tormented by the mistakes of their past, Stephen sees his reunion with Tracy as a second chance. But does she feel the same way?
Add to Goodreads
Amazon * Apple * B&N * Google * Kobo * Smashwords 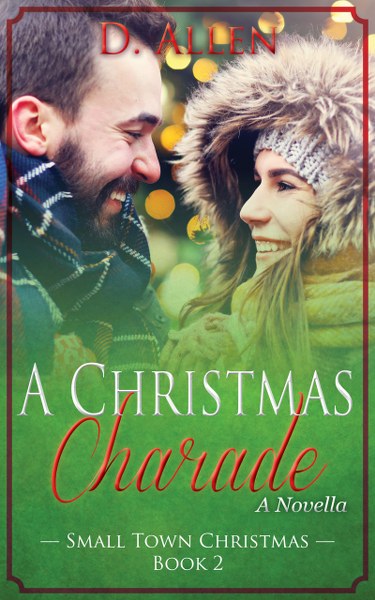 It's time I found myself...
Desperate to please her family, who wants to see her settle down, Charlotte is looking for someone to bring home to pose as her boyfriend. She's steadily been working her way up to her dream job at a magazine in New York City. But her success goes unnoticed by her family, who are more focused on the newest additions than Charlotte's professional conquests.
Totally surrounded in your circles...
Kaden Drake might be the new guy at the magazine, but it doesn't take long for Charlotte to catch his eye. When the editor-in-chief pairs them together for a project, Kaden sees it as the perfect opportunity to ask her out. Only, Charlotte has other ideas.
Faced with another lonely Christmas, Kaden agrees to go with Charlotte to her family Christmas back home. Among the decorations and home-cooked meals, it doesn't take long for feelings between them to develop. But are they real or just a product of the charade?
Add to Goodreads
Amazon * Apple * B&N * Google * Kobo * Smashwords 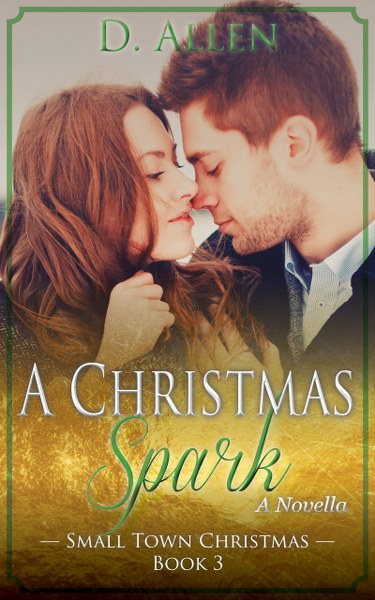 Please come home for Christmas...
Tanya Bennett is still feeling the effects of her mental breakdown from last year after her parents died. She lost a lot of loved ones in a short period of time, but most notably her son, who she can't see without supervision. With some help from her friends, she's back on the right track with a new job and volunteering with the school play her son's in. But a bad reputation is hard to overcome and whether she can spend Christmas with her son hinges on how well her upcoming court date goes.
If not for Christmas, by New Year's night...
Adam Allen is still trying to figure out how to co-parent with his controlling ex, who is always quick to criticize his parenting. It doesn't help that he's so forgetful and he works a lot, but at least he's trying. It's hard for him to find someone who can relate, until he meets Tanya.
Adam feels an instant connection with her, but her episode the year before has ripple effects that could alter both of their relationships with their kids.
Add to Goodreads
Amazon * Apple * B&N * Google * Kobo * Smashwords 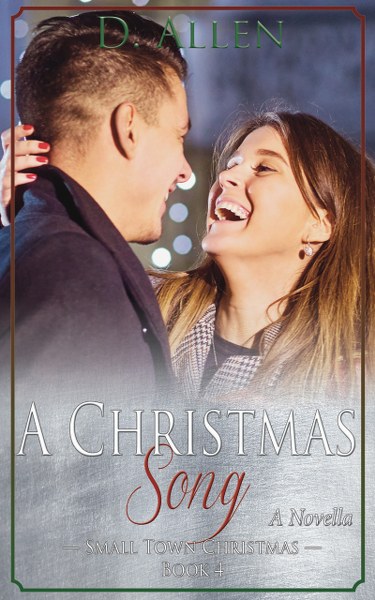 I ought to say no, no, no sir...
Tori Helpern always wanted to be a music star, just like her hometown hero Tracy Slater. But Tori never quite found her big break and now she works as a music teacher at the same high school she couldn't wait to get away from. Feeling washed up, Tori believes her only taste of fame will come from the solo in the holiday choir.
At least I'm gonna say that I tried...
Isaac Powell never needed much to make him happy. He has a good job, a nice house, and fond memories of his family growing up. When he joins the holiday choir for something fun to do after work, he doesn't expect to get a solo for the upcoming holiday concert.
Nervous about performing in front of a full audience, Isaac asks Tori to help him prepare and she needs to decide whether she should help him succeed or steal the solo away from him.
Add to Goodreads
Amazon * Apple * B&N * Google * Kobo * Smashwords 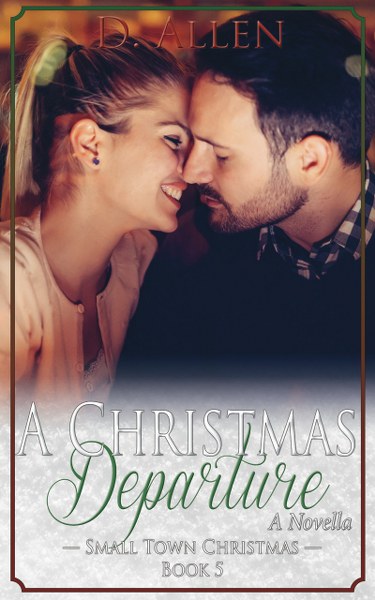 But if you really hold me tight...
Tara Fraser's life is driven by her work at an insurance agency in Chicago. She hasn't been back home in years and has no intention of going back anytime soon. But then her mother calls and convinces her to book a last-minute flight home for the holidays. Within twenty-four hours, Tara finds herself at one of the biggest airports in the country on one of the busiest travel days of the year.
All the way home I'll be warm...
Peter Helpern has one last freelance photography job in Chicago before he flies back home to spend Christmas with his family. After a late start on the morning he's supposed to fly back home, he barely makes it to the airport in time to catch his flight, only to find a seat next to his old college girlfriend.
Tara and Peter quickly resume the bickering they left off years ago, which is only made worse by the unfortunate news the pilot makes: they're snowed in.
Add to Goodreads
Amazon * Apple * B&N * Google * Kobo * Smashwords 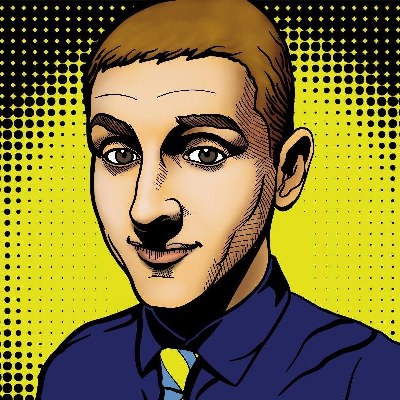 DN Publishing is the publishing company for David Neth, who currently publishes superhero fiction and urban fantasy under his own name and small town romance as D. Allen, with other genres to come in the future. He lives in Batavia, NY, where he dreams of a successful publishing career and opening his own bookstore.
Website * Facebook * Twitter * Instagram * Bookbub * Amazon * Goodreads