Character Madness: The Carriage and Silas

It's been a while since we've visited characters from The Carriage, and they are some of my favorites. Some of them are also in Silas, so I think I'll merge the two books here. 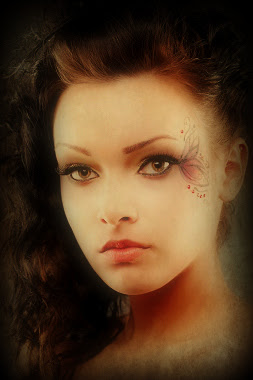 When the story begins, Alexis is a senior in high school. She's pretty, popular, smart, and she knows it. Her sister Brooke is a bookworm, less pretty, and not popular, She and Alexis don't get along. When Alexis pushes Brooke one too many times, she purchases a potion, and sends Alexis crashing into the Victorian Era.

Alexis faces a world much different from her own. She finds herself in a place where women wear long dresses, big hats, boots, and the damnable corsets she's always read about. Unable to work, she finds herself hungry and poor.

Ezra, a man she met the night she arrived, has been stalking her. When she finds herself facing the magistrate for stealing food, Ezra is her only hope of escaping a cruel future with no way home.

After living in an Era where women have no rights, children work catching rats, or in coal mines, and people die in the streets of diseases long since eradicated in her own time, she finds herself soul searching about the person she was in her former life.

You can read more about Alexis in The Carriage, Book 1. Purchase your copy here.