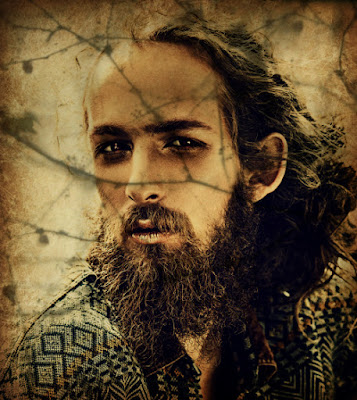 Appointed by the Gods, Belshazzar is the first Enchanter/Witch Guardian to police the supernatural worlds. He loves all people and creatures, and judges fairly, but now he's going mad. He never aged due to a potion he created to remain young, not for his own gain, but for the safety of others. His closest companions are his servants, Jessandre, the phoenix, and Meylan, the dragon. Both are able to shift into men, but wild in nature. The people that make up the first coven were his closest friends. He will experience the ultimate betrayal. In Misty Haven, he is revered as their benefactor, and one of the Gods.

Read The Covens of Misty Haven, one chapter a month in my newsletter, or on my website.