A Friend Asked Juliette for a Character Reference
For Jena Baxter
Here's What she Said.

Juliette sat under the apple tree. A character reference for Jena. Why would anyone trouble me for such a thing? She smiles. "I guess I do know her best though. Who better than her most abused character? I have plenty to say."

She takes a bite of an apple and shifts pages as she chews, then grabs a blank piece of paper and pencil. "However should I begin?" She sets her pen on the paper, and begins to write. 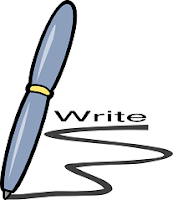 Dear Sirs,
My name is Juliette Barrows and I am the main character and Heroine, in Jena Baxter's greatest story, Reflections.

She pushes the lose hair from her face, smiles, and tosses the apple.

I'm not certain how to say this, but Jena is a masochist, who thrives on the pain of those beneath her. Take me for example. I'm thrown into a magical world all alone. Not even one servant to attend to my needs, and there are weird, mystical creatures there too.

While I admit, these creatures are now my dear friends, it does not excuse Jena Baxter's actions. I've had wolves attack me, a mob hang me, and my best friend wouldn't speak to me for almost a year. All because of Jena. 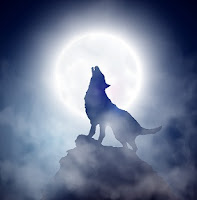 Why would an accomplished Author treat her characters so cruelly? And it isn't only me she's abusing.

In The Carriage, she sends a woman to the past, and almost starves her before sending her to a mental institution.

What kind of mind dreams these things up?

In Veiled Memories, Jena sends a handsome angel to hell after he saves a small child from a horrible fate. The angel's bonded brother then becomes her new focus of torture. He's always grieving and in trouble, and on top of that, he has to live with unrequited love.

I don't speak to the Pretentious characters often, since they are from a different era, and somewhat wild for my tastes, but the main character's father actually dies before the story even starts. 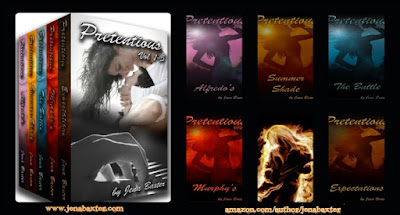 Are you seeing a pattern here?

Silas is her next victim. So far, she's back to abusing the heroine of The Carriage in that story, but Silas tries to hide because he knows of her cruel tendencies.

With the aforementioned in mind, I cannot recommend Jena for anything short of a sniper, guard, or prison warden.

PS: I'll be starting a gossip column soon. Be sure to watch for it.