The Girl and the Demon (The Girl and the Raven #3)by Pauline Gruber Genre: YA Paranormal Romance - A demon wants her dead. Now that she’s vulnerable, he’s about to make his move. 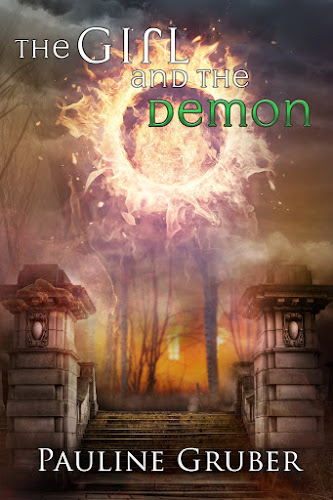 A demon wants her dead. Now that she’s vulnerable, he’s about to make his move.

Lucy Walker is tired of magic ruining her life. With her protector boyfriend out of town among his own kind, she worries he won’t come back to Chicago. And things only get worse when her school’s resident mean girl holds a séance and accidentally summons an evil spirit.
Forced to reveal her abilities to her squad to defend them, Lucy lets slip that a vicious being is determined to destroy her. And when her BFF dabbles in forbidden magic to try to save her, she again catches the attention of the most powerful devil there is: Lucifer.

Can Lucy rescue her friends and herself before all hell breaks loose in the Windy City?

The Girl and The Demon is the third book in the The Girl and The Raven YA paranormal romance series. If you like complex plotlines, epic twists and turns, and refreshing takes on supernatural characters, then you’ll love Pauline Gruber’s wicked tale.

Previous Books in the Series:

The Girl and the Raven
Release Date: December 15th 2013 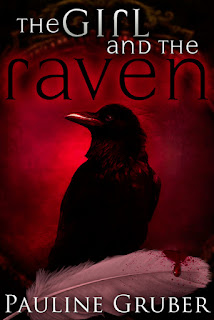 Good versus evil just got complicated.
Sixteen-year-old Lucy Walker just wants a normal life, until she learns she is half-witch, half-demon. Now she’s got other problems, like keeping her demon dad from killing her boyfriend, the witches in her life from killing her demon dad, and her non-supernatural friends safe from both sides. She’s walking a tightrope between good and evil, drawn to both, uncertain which she will ultimately choose. 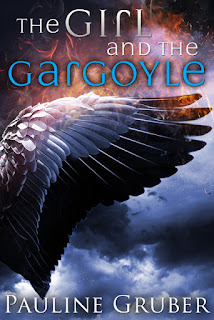 Dating a gargoyle is great, until his family gets involved.
Being half-witch/half-demon and dating Marcus, a gargoyle and demon enemy, is complicated enough for Lucy. She can almost tolerate Jude, her demon father, forcing her to undergo combat training. But when Marcus's long-lost family returns to Chicago, her world begins to crumble. Marcus's mother wants him to leave to join the gargoyle clan; his father wants him to help kill Jude. There's one major problem with this: if Jude dies, Lucy dies.

Marcus will do whatever it takes to save Lucy and her father. Meanwhile, Lucy has her own plan and with the aid of a surprise newcomer, seeks help from the most unlikely-and dangerous-source. 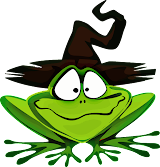 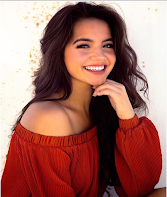 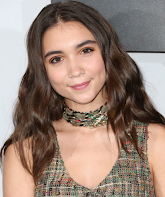 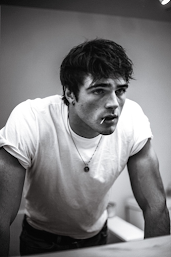 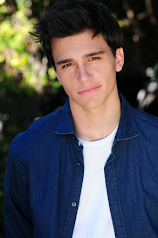 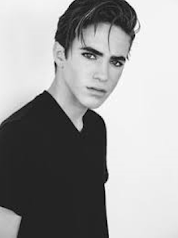 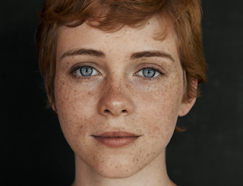 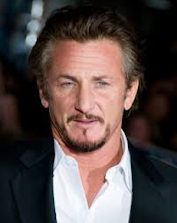 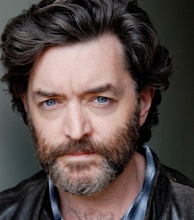 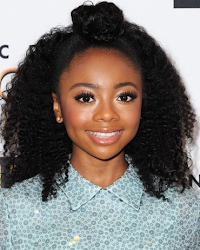 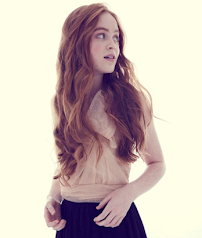 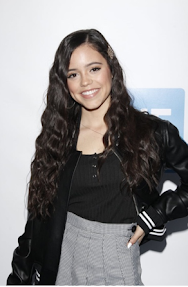 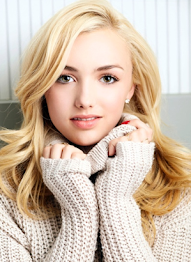 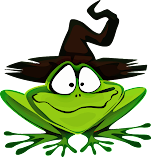 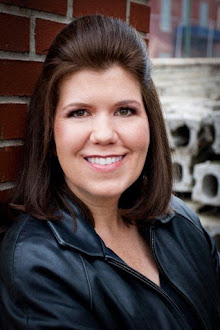 Pauline Gruber is a self-professed music junkie, cat wrangler, and travel nut. She went to Paris in the 90's where she discovered a love of three things: croissants, old cathedrals, and gargoyles. Deciding that the paranormal world could use a new kind of hero, Pauline translated her fascination with the protective gargoyle into a suspenseful love story. She is the author of the series: The Girl and The Raven, The Girl and The Gargoyle, and the forthcoming novel, The Girl and The Demon. By day, Pauline is a legal assistant for a Chicago law firm where she steals identities and incorporates them into her books. If you tell anyone, she'll deny, deny, deny.

Pauline lives outside of Chicago with her precocious black cats.