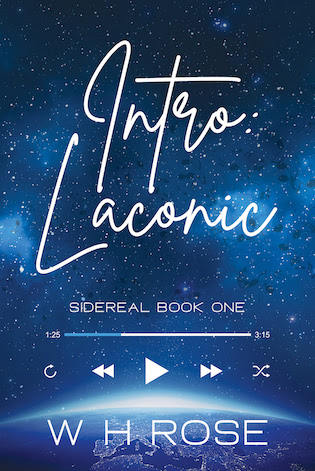 Taein Kim, affectionately known as “Blondie”, is an incredibly talented young man and leader of the rookie K-Pop group Eclipse. Tae has his whole life and career in front of him, but it comes to a screeching halt when a standard meet and greet leads to him finding his soulmate, a foreign girl named after the goddess of love.

Venus Woods is the young heiress of the largest tech corporation in Southeastern America. Her life revolves around meaningless events and empty white walls, devoid of color and purpose. She never thought she would meet her favorite idol group, Eclipse, let alone form the incredibly rare soulmate bond with their leader. As if that’s not life-changing enough, her absent mother is determined to have the two married, using her daughter as a bargaining chip.

Separated by lifestyle, culture, and language, the teens have wall after wall between them. None of it stops the blossom of love that blooms in their hearts when they lock eyes under the cover of a thunderstorm.

Rain pelts down on me and quickly soaks through the pathetically thin hospital gown I’d woken up in. I hardly notice. The cold seems nearly nonexistent and I can barely see a foot in front of my face, the heavy rain turning everything into a blur. Regardless, I trudge on, trusting my feet to take me where I need to go. Lightning strikes again and briefly illuminates a small gazebo. I walk in that direction and step under it, my sight restored. Rain hangs off my lashes, falling like tears as I blink, taking in my surroundings. Lightning strikes once more, allowing me to see the figure propped against one of the gazebo’s columns. He sits with one knee pulled under his chin and stares out into the storm, seeming not to notice my presence. At this angle and under this poor lighting I am unable to tell much about him, his wet hair covering much of the side of his face. Hesitantly, I sit next to him, unsupported by a column. I study the boy’s back, attempting to figure out why he would be outside during the middle of a storm. That thought leads me to wonder why I myself am here. But I just felt this pull . . . 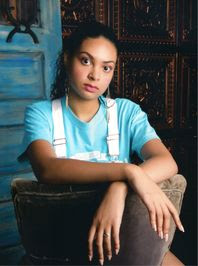 W. H. Rose is an emerging author who just released her debut novel, Mythomania, in January of 2020. Her life's passion is storytelling. Rose has always entertained those around her with her ability to create moving and impactful tales and is proud to share her first novel at the young age of eighteen. She lives in Georgia with her loving family and pet rabbit, Soba. 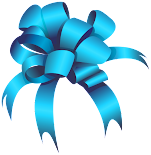