Born to Blush by Fran Connor 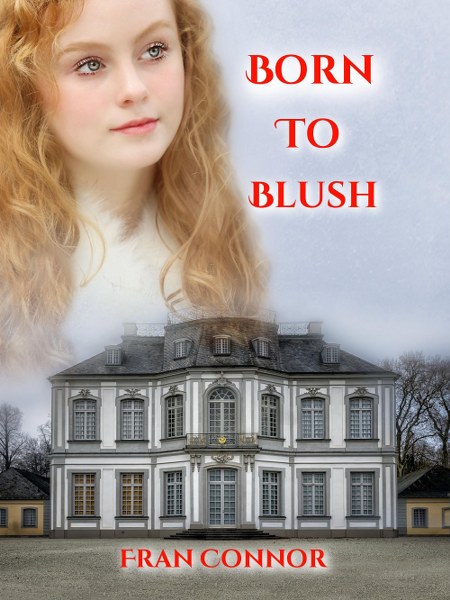 When she finds honest and paid employment far away from the Victorian Workhouse where she grew up, Mary leaves with hope and sadness in her heart.

Her future looks secure; that is the hope but she must leave behind a childhood friend, the son of a wealthy local family with whom she managed to cross the social divide; that is the sadness.

Not all employers in 1850s England are bad and young Mary works her way up the servants' ladder to become lady's maid to a kind aristocrat. She grows into an attractive young woman which does not go unnoticed by her employer's lascivious husband.

When her Ladyship unexpectedly dies, the husband makes unwelcome advances towards Mary.

Her defiance of his carnal desires sets in motion a series of adventures and catastrophes.

This thrilling romantic adventure follows the plucky Mary on her journey into the depths of Dickensian England where she encounters a myriad of odd characters some of whom mean her harm while others strive to help her.

When someone from her past reappears, her joy is tinged with fear. Much has happened to her since last they met. To cross the social divide as adults is far more difficult than in childhood and romance instead of friendship complicates it even further.

Mary has a secret. Should it be discovered it will have her transported as a felon to Australia.

If you love your historical romantic fiction to have a gutsy heroine, this is the novel for you. 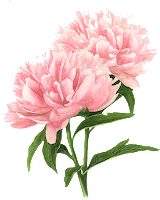 Fran now lives in SW France with his wife Viv after serving thirty three years in a UK police force retiring with the rank of Chief Inspector. He doesn’t do cop stories. He says he’s seen enough of the real thing. He enjoyed his time in the police during which he met many odd characters some of whom creep into his novels in very different circumstances.

Without wandering into the political minefield of today’s policing issues, he’s saddened by the current events.

He’s the author of nine novels and nine novellas published in his name and a host of others that he has ghostwritten.

Although he doesn’t restrict himself to a particular genre, the two he likes to work on most are Historical Romance with a large dose of Adventure and Contemporary Thrillers. Most but not all of his protagonists are female. Women in his opinion make more interesting characters as they are more complex and often need to think their way out of jeopardy rather than bash their way out.

He does do ‘steamy’ in some novels but not violence against women. It’s anathema to him after his service. If a woman is in a tight corner she gets out of it before anything serious happens to her.

Born to Blush falls in the Historical Romance genre.

When not writing, Fran keeps himself fit by walking Molly, a Griffon Nivernais dog who is the real boss of the house, tending his large garden and keeping his old farmhouse from falling down. Set in the French countryside surrounded by vineyards, orchards and ancient hilltop villages he finds it inspires his stories.

If you enjoy Born to Blush you may like two of his other Historical Romance novels “Passarinho and the Highlander” and “Honourable Lies”.