The Hunting Town
by
Elizabeth Stephens 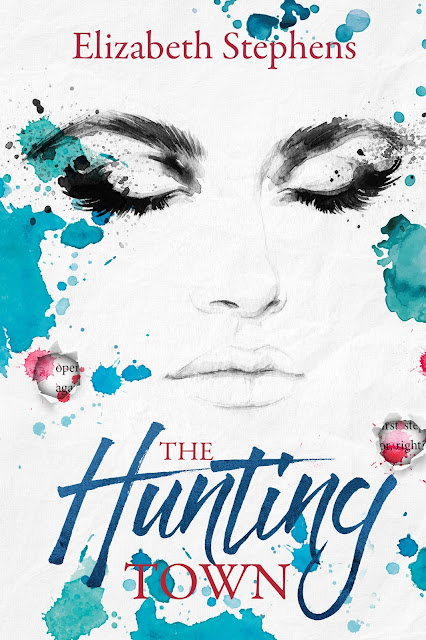 Drugs, cartels, the mafia. Pain, greed, and revenge. When an unexpected murder brings the Russian mob down on their heads, five brothers brought together by the foster system will have to forge a bond deeper than blood if they want to stay alive, defend their town, and protect the women they love.

Plumeria had never thought herself a destroyer of lives, until she brought destruction onto the lives of five brothers.

Drugs, cartels, the mafia. Pain, greed, and revenge. These are what Plumeria brought with her when she took a new job tending bar in the fighting pits outside of town – fighting pits owned by the Brothers. Brought together by the foster system, Knox wouldn't have put anything before his other brothers – not even his own life – until he met Mer. But when her life is put at risk, he intervenes, dragging all of his brothers with him into her world.

Dixon wants Mer gone. She's the daughter of a Mexican drug lord who's got a partner in the Russian mob. Both are dead after his brother, Knox, saved her from a life of bondage and now both the Mexican cartel and the Russian mafia are after them all. Dixon can't afford to be distracted – least of all by Sara, a single mom who wanders into the strip joint he owns, desperate for a job – but when the Russians use her as leverage, she'll be the one Dixon has to answer to.

With new alliances built while others are broken, it will take more than a survival instinct to survive The Hunting Town: the town of mischief, mayhem, and murder.

--Available July 16th-- Preorder Your Copy at These Locations 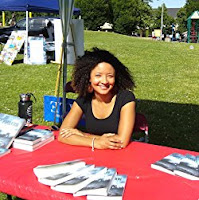 Elizabeth Stephens is an author of romance, science fiction, fantasy, and horror. While she has been writing since the age of 11, the Population series constitute her first published works. Aside from her writing career, she is also a communications consultant for public and private sector clients across Africa. She currently works for the United Nations in Addis Ababa, Ethiopia but has previously lived and/or worked in Tunisia, Ghana, South Africa, Lebanon, Egypt, Indonesia, Senegal, Morocco, Kazakhstan, Switzerland, France and the US. Her hobbies include ceramics, drawing, watching horror movies, and being lazy - aside from the obvious: traveling and writing.