Alan Price and The Statue of Zeus 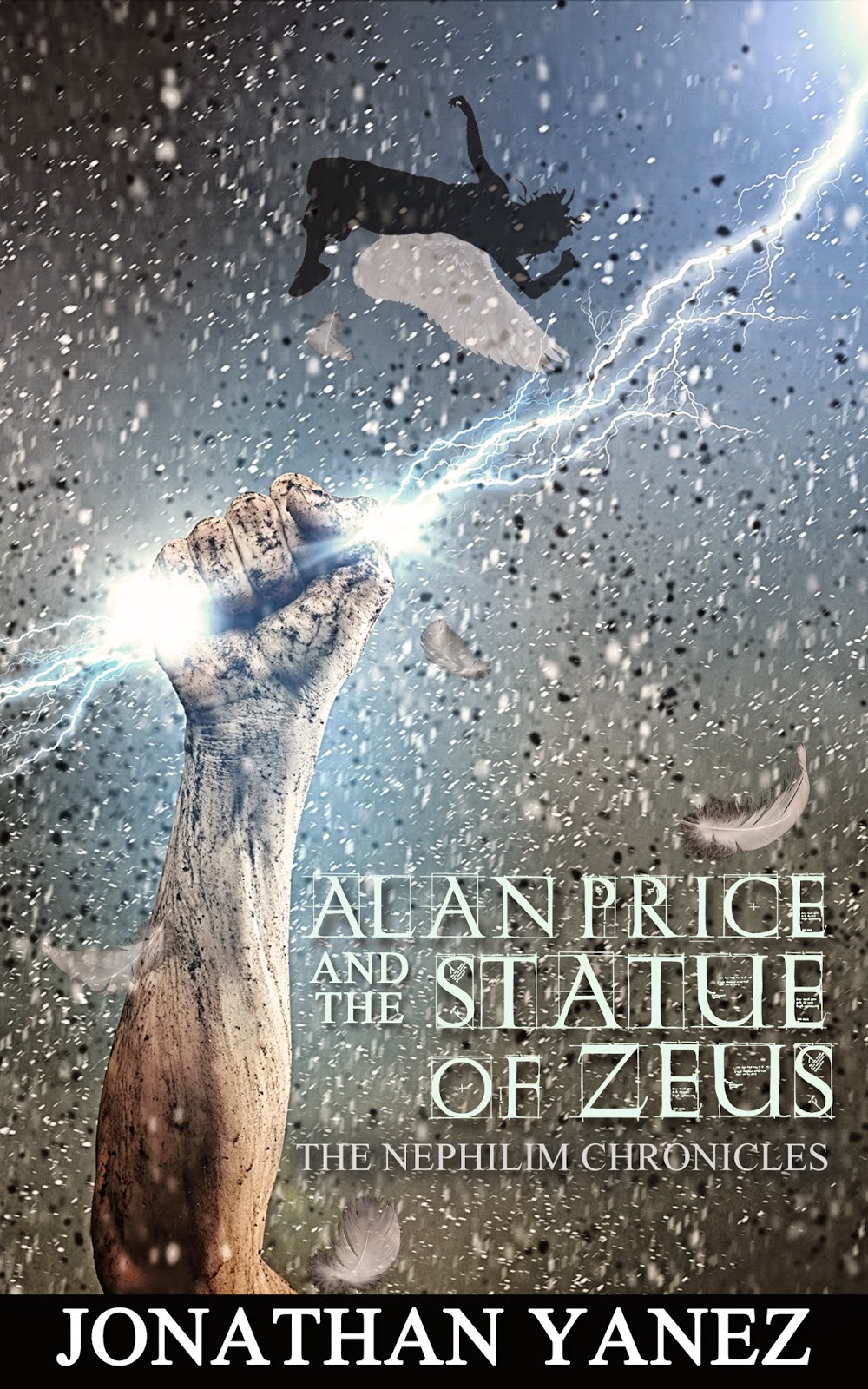 
With the fallen Archangel Gabriel wielding an unparalleled power and all out war on the horizon, Alan, the chosen Horseman of War, is forced to seek help. There is another Archangel, Raphael, who holds the key to unraveling the mystery behind Gabriel’s power. However Raphael wants nothing to do with either side, still living in regret from a past that haunts him. Convincing the Archangel to once again enter the never-ending battle between Light and Darkness will be a task Alan can’t achieve on his own.

Two more Horsemen will appear. Dragged back and forth by the sides of Light and Dark, these two new Horsemen will sway the outcome of history. It seems demons and even angels will do anything to control a Horseman and the influence they wield.

Things go from disastrous to catastrophic when, Alan finds himself developing feelings for one of his friends. Timing couldn’t be worse for Alan’s newly discovered interest, not only is she reluctant to return his advances, her status makes it nearly impossible for them to be together. In the middle of a supernatural war Alan will find himself attacked on both physical and emotional fronts.


Colovere trots through the meadow basking in the afternoon sunshine. He snorts and shakes his neck trying to untie the braids Juliette put in his mane. He huffs, turns his head and tries to tug one out with his horn, then neighs miserably when he pokes himself.

“Must look good for our guest? Pah!” 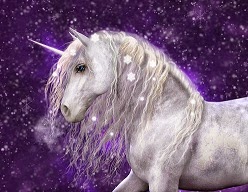 She’d done it while he slept, and when he woke he’d chased her out of the meadow. Now she walked toward him with a tall blond man.

“That must be Alan Price from Jonathan Yanez’, The Statue of Zeus, story.”

Colovere nods, his horn dipping toward the ground. 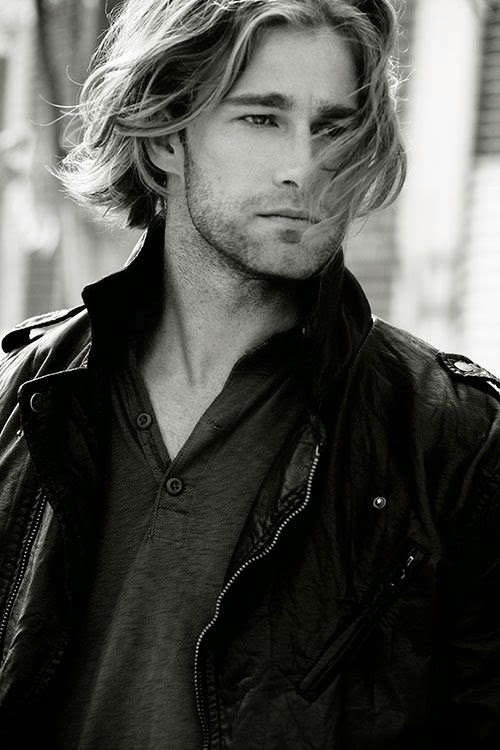 Alan looks around not knowing how a formal greeting should take place. He settles for a head bow of his own and his chin dips toward the ground.

Juliette moves forward to join them but Colovere shoo’s her away.

“Fine,” Juliette says walking back to the cottage. “I was only trying to make you look nice.”

“Thanks for having me,” Alan smiles with a quick turn of his lips. “It’s a nice change of pace not having to run from an army of Fallen angels.”

“Tolor was telling me you have a really cool story. What’s it about?”

Alan’s eyebrows raise as he gather’s his thoughts. “Okay you’re going to have to follow me on this one and trust that what I say is true. Everything you think you know about the human world has been wrong. Angels and demons have been waging a war since the beginning of time. Their fight takes place on both the human and supernatural planes of existence. Throughout the pages of history these angels and demons have fought in various forms. They've been mistaken for Greek gods, monsters, vampires, werewolves etc. But one thing has remained the same, the need for the light to fight against the darkness.”

Colovere neighs. “That sounds really exciting. How did all this start?”

“The war in heaven marked the beginning. Before the creation of mankind the Usurper rose to take the throne. One third of all the angels followed him and so the war began.”

“Gods and wars scare me,” Colovere says. “I do well to handle pretty maidens.” He eyes the stupid braids again.

Alan smiles again, “Well there is a bit of that too but I’d rather face down the god of Hell before I face the female problems that are piling against me.” 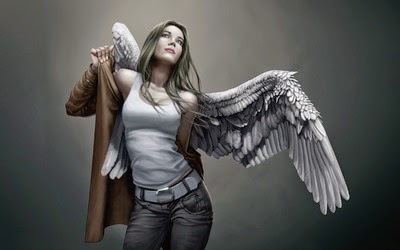 “I’m sure you understand how frustrating young maidens can be sometimes. Do you have a girlfriend?”

Alan raises both hands in a shrug. “Well that’s the million dollar question my love life is… is… complicated. I’m stuck somewhere between the friend zone and a having a reluctant relationship with a warrior angel named Seraphim. 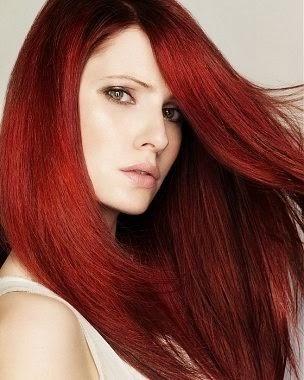 “Why doesn’t Archangel Raphael want to help you? Doesn't he know there will be a war if he doesn't? Angels can be so selfish sometimes.”

Alan’s eyes grow sad as he looks over Colovere’s braided hair and shakes his head. “I can’t blame Raphael. He’s been through a lot. He’s killed hundreds of his fellow angels all in the name of the light. He’s sacrificed more than anyone should be asked. It’s for this reason he has sworn off violence and refuses to help us.”

“What will happen to the world if you fail?”

“I don’t even want to think about it. That thought visits me enough in my dreams.” Alan pauses as his eyes fall to the ground and he slowly shakes his head. “Darkness, there would be a lot of darkness.”

“Were you always a horseman?”

“No, I started off as a Nephilim, a human chosen by angels to represent them in the war on earth. It was only later I discovered that the rabbit hole led to a much deeper secret. Every one thousand years four humans are chosen at random to represent the Four Horsemen of the Apocalypse. It’s up to them to fight out the battle that will decide if the Apocalypse is to begin.”

“What do horsemen eat? Are you human or something else?”

Colovere’s herd runs past them to the other end of the meadow.

“What is your worst fear?”

“That I would fail my friends in some way or another. As the Horseman of War I’m prone to losing my temper in battle. It’s something I’ll have to harness if the Light will have any hope of winning.”

“What might happen if an angel or demon managed to get control of you?”

“Chaos, on a level that would shift power in the war.”

Colovere’s body shudders. “What do you hope for?” he asks.

“For this to be over. I’m going to see this through to the end but I don’t know if there can ever be peace between the Light and the Darkness.”

“Oh yes, the Archangel Michael who was once called Zeus is guiding me as well as an army of angels.” 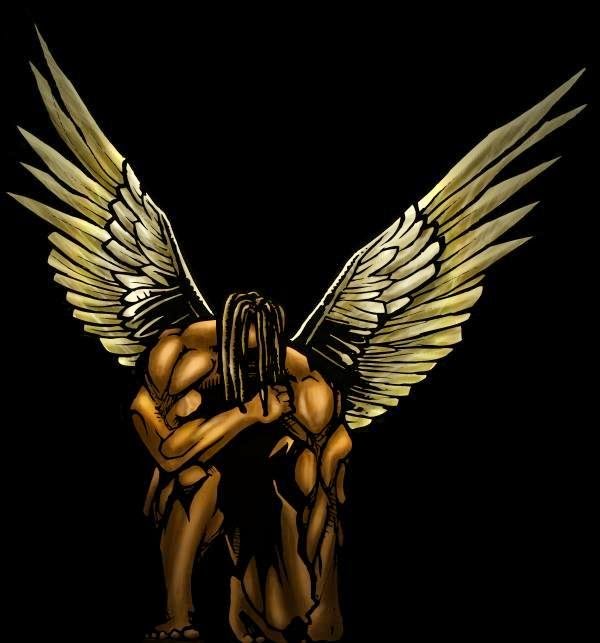 The ground trembles like an earthquake underneath them. Even the sky shudders.

“Uh oh. Jena’s waking up. We better hurry. She gets so upset when she can’t find us. Personally I think she’s too dependent on us. If we aren't there, she can create someone else.”

“Do you feel like your author, Jonathan Yanez, portrays you well?”

“He’s growing on me. I feel like we’re learning together, everyday getting just a little bit better. I have my own struggles and he has his. But it seems to be working well.”

“Um hm.” Colovere moves closer. “Got any gossip? We don’t get out much.”

“Not that I can think of. Michael and Ardat’s relationship is a rollercoaster ride but that’s not new. I’m stuck trying to navigate a situation between a human Nephilim named Danielle and the leader of an angelic death squad named Seraphim.”

“Is there anything you want to share that we haven’t covered?”

“I just want people who follow my story to understand I exist to bring them hope with whatever they struggle with in life. My story exists to entertain but also to let them know that anything they may be fighting in their personal lives, whatever demons they have to face, they can rise above.”


Alan Price and the Statue of Zeus Trailer

Praise for The Nephilim Chronicles. 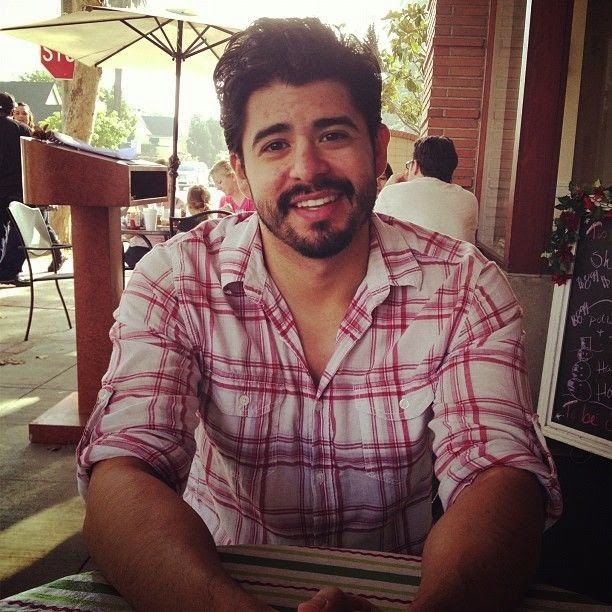 Jonathan Yanez writes both young and new adult, fantasy. Author of eight novels he is both traditionally and independently published. His work is available in eBook, paperback, audio book and has also been optioned for film.

Alan Price and the Statue of Zeus is the third book in The Nephilim Chronicles by Jonathan Yanez.